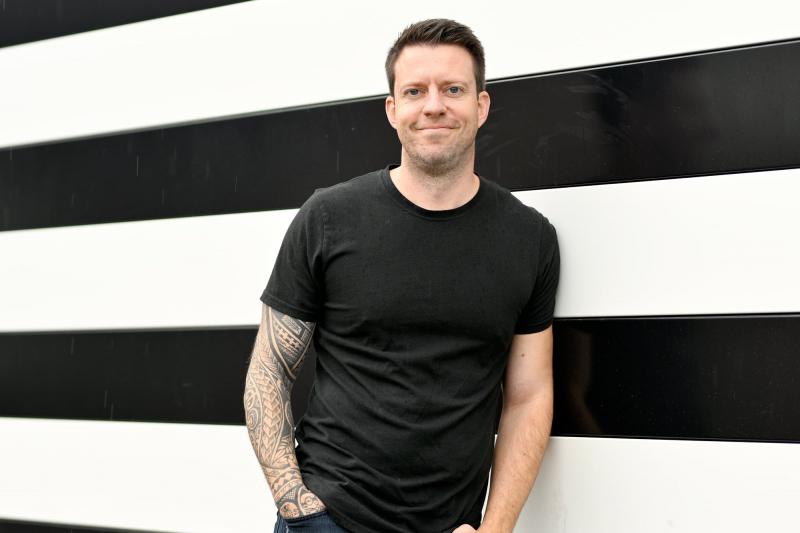 He may have given more than 1,700 shows and sold some 10,000 tickets for his show Things that happen , Alex Roy does not hide it: nothing can stop the stress of landing on stage with a first one-man-show.

If it is indeed his everything first solo show, the name and face of Alex Roy are already familiar to Quebec audiences. The comedian has been rolling around for a while now, living off his art for more than a decade.

Accustomed to comedy galas and festivals (followers of Juste pour rire or ComédiHa! know this particularly well), he has also trod the stages of the province in the first part of Lise Dion and Les Grandes Crues. His number on fatherhood presented in the summer of 2011, which went viral, has followed him since, serving as a business card wherever he goes.

In short, it's with a long track record – and an exhaustive experience – that Alex Roy arrives today with Things that happen. Launching a first one-man show at 41 may not be the dream career plan of many comedians, but it still has its share of advantages.

“If I compare what I'm doing today to when I started, it's night and day. I have evolved on all points: in my humor, in my way of acting on stage, of delivering my gags… It has nothing to do with what I was doing at the time. And I'm proud of the content of that show, which is very personal. I certainly wouldn't have been able to write all this 10 or 15 years ago,” says Alex Roy in an interview with Journal.

L Support from a Loud Mouth…

Indeed. Because the comedian has drawn almost exclusively from his daily life to build Things that happen: from his almost sickly shyness (“I can freeze at the cold meat counter at the grocery store!” he laughs) to his unusual family situation (he is the father of infant twins and stepfather of three young adults), Alex Roy reveals himself more than ever in these 90 minutes edited with the help from José Gaudet, acting here as artistic director.

“I'm not the kind of guy to make jokes on above-ground pools. I want to start from me, from who I am, so that people come out of the show feeling like they know me a little more”, he summarizes.

♦ Alex Roy will be performing at Club Dix30 in Brossard on Thursday evening.