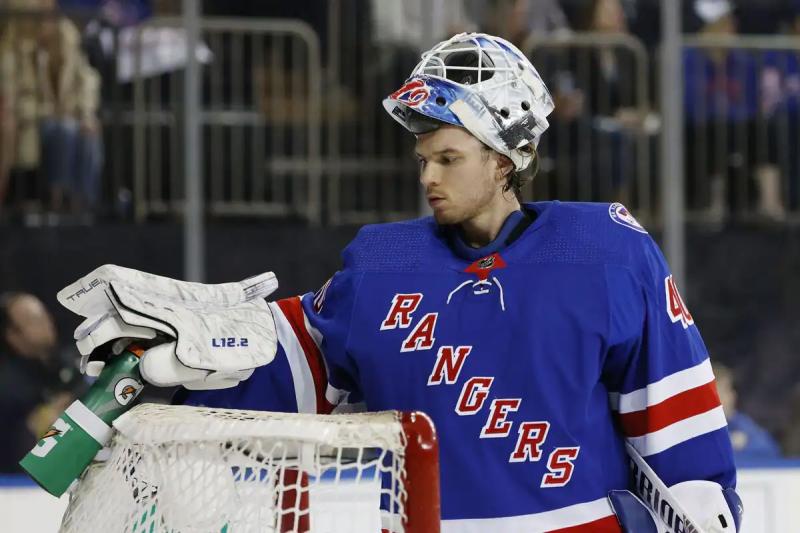 Recently acquired from the New York Rangers, Bulgarian goaltender Alexandar Georgiev has signed a three-year contract with the Colorado Avalanche.

Georgiev will receive an annual salary of $3.4 million under this new agreement. He will become an unrestricted free agent at the end of this one.

General manager Joe Sakic paid third and fifth round picks in the last draft and a third round selection in 2023 to get his hands on the 26-year-old doorman.

Georgiev would have demanded a transaction during the last season, he who had fallen in the shadow of the last recipient of the Vézina trophy, awarded to the best goaltender in the National Hockey League , Igor Shesterkin.

The “Avs” turned to him after their negotiations with Darcy Kuemper, who will reach full autonomy on July 13, fell into the water.