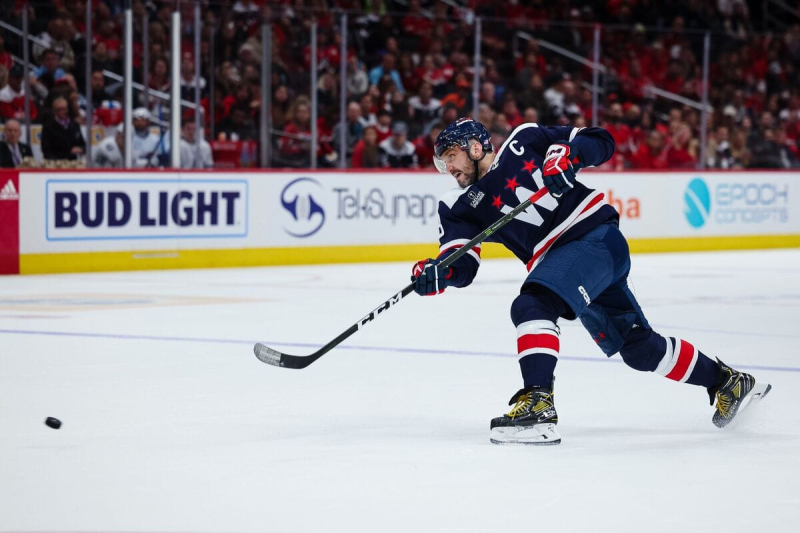 Washington Capitals star Alexander Ovechkin continues his quest to score the most career goals in the National Hockey League (NHL), while improving records he already owns.

The Russian settled the dispute in overtime against the Philadelphia Flyers on Wednesday. His 10th goal of the campaign gave his team a 3-2 win. At the same time, the famous number 8 scored his 25th goal in overtime in the NHL regular season, which represents a high in the history of the Bettman circuit. However, he had not accomplished the feat since January 30, 2021.

“It is especially important to get the two points in the standings, especially since we were in trouble and we were in trouble. precarious situation”, commented the captain of the team to the official website of the “Caps”, thus preferring to look at the collective aspect of his success.

Also, the veteran has beat a 164th different goaltender, Felix Sandstrom, in a career. He ranks third in the NHL in this chapter, tied with Mark Messier. The leader is Jaromir Jagr at 178, followed by Patrick Marleau (177).

In addition, with 790 goals, Ovechkin is 11 from second place held by Gordie Howe, while Wayne Gretzky is first at 894. He will try to add to his harvest when the Calgary Flames present themselves in the American capital on Friday.

Fans of the Montreal Canadiens will have to wait until April 6 before seeing the hockey player from renowned to play at the Bell Centre, as the Capitals will only play there once in 2022-2023.