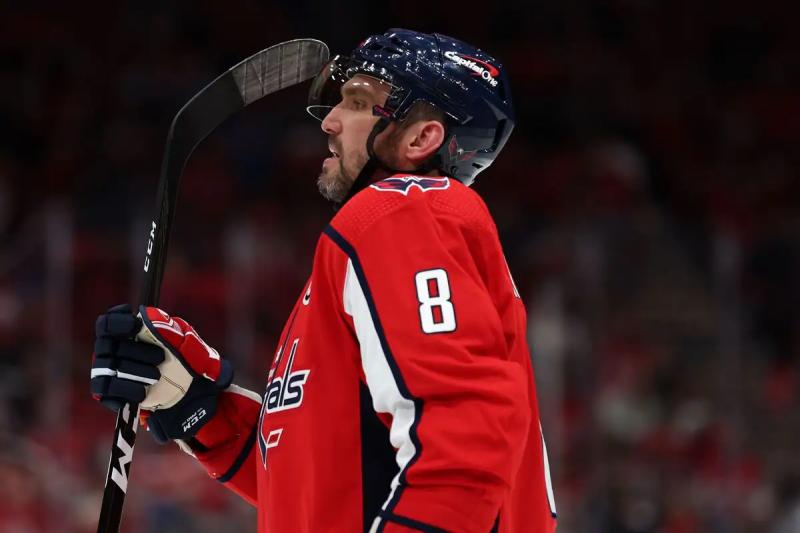 As he enters his 18th season in the National Hockey League (NHL), Washington Capitals forward Alexander Ovechkin says he thinks more about the Stanley Cup than the Hockey League brand. most goals on the circuit.

The 37-year-old Russian has 780 goals and ranks third in history. He is 21 goals shy of second tier held by Gordie Howe and 114 shy of the mark set by the legendary Wayne Gretzky.

“I'm at an age where, before thinking about personal goals, I have to realize that every year means I'm nearing the end of my career. I just want to win. I want to make the playoffs and fight for the cup,” said Ovechkin, whose words were translated by the French-language NHL site.

The “Caps” played in the post- season every year for the past eight seasons. However, they haven't won a single series since winning the Stanley Cup in 2018.

Even though he talks about his long-term aspirations in 2022-23, Ovechkin was still keen to discuss the importance of having a good start to the campaign.

“The first 20 games are very important and you have to collect points. So if you have ups and downs later on, you have those points in the bank. You don't want to play for just six months. You want to play for eight months and fight for the cup.”

Without Backstrom or Wilson

The fact remains that the “Ovi” Capitals will have some challenges early in the season, as forwards Nicklas Backstrom and Tom Wilson won't be able to start the year at the same time as their teammates. The former is out indefinitely, while the latter will be sidelined until mid-December.

General manager Brian MacLellan, however, believes adversity motivates his captain and Ovechkin is on a mission.

“I wouldn't bet against him,” said the GM. He has an incredible desire to win and I think he knows what he wants to succeed and achieve. When he is in this state of mind, he achieves his goals.”