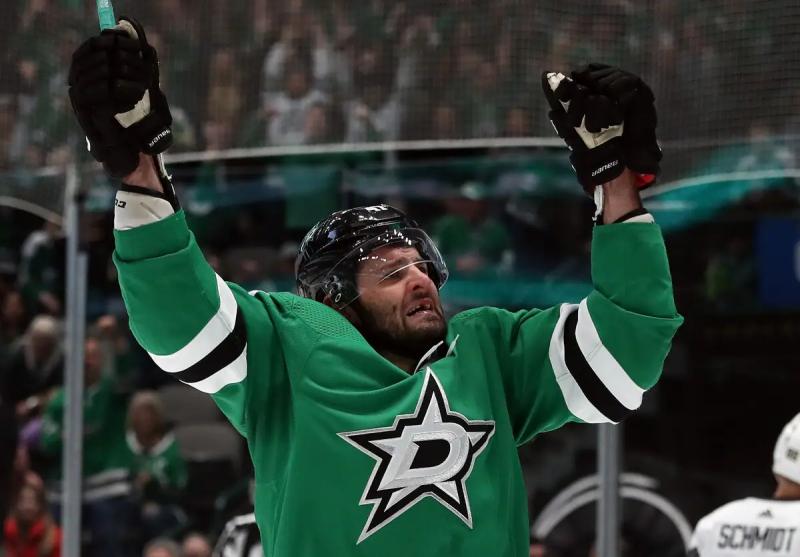 The GM discussed this with the media on Wednesday, as his organization held a press conference for the arrival of head coach Peter DeBoer.  &nbsp ;

Nill didn't mention the KHL team. According to what the Hockey News Hub put forward at the end of last May, Radulov would join the ranks of Ak Bars Kazan.

It is therefore a return to the KHL for Radulov, who has had two stays in the league of his country since he plays among professionals. He had worn the colors of Salavat Lulaiev of Ufa (2008 to 2012) and CSKA of Moscow (2012 to 2016).

After his stay with the last of these two teams, “Radu” returned in the National League with the Montreal Canadiens. During his only season with the CH, in 2016-2017, he had collected 62 points in 76 games.

The one who also wore the colors of the Nashville Predators produced 144 goals and 224 mentions of assist for 368 points in 524 career games on the Bettman circuit.