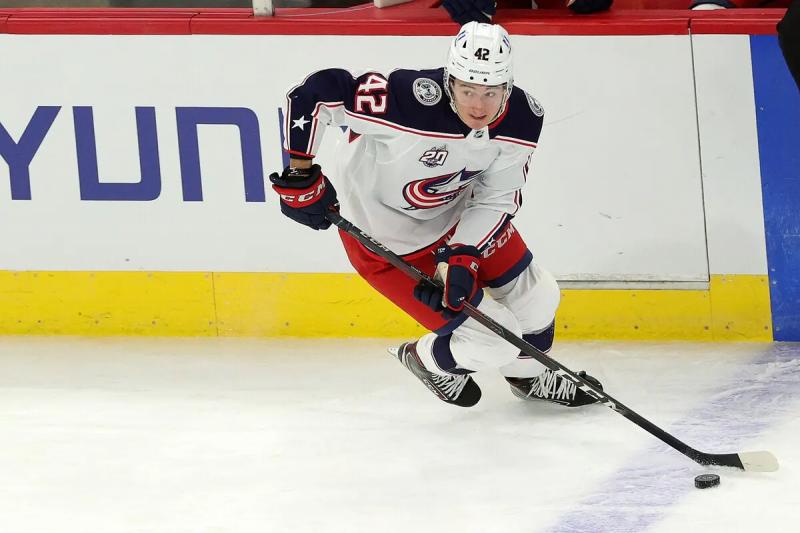 The Columbus Blue Jackets announced Wednesday that forward Alexandre Texier will not be on their roster in 2022-23, following the recommendation of the city's health and substance abuse program. National League (NHL) and the Players Association.

“Over the past year, I have faced personal issues and challenges. I feel like I need to be close to my family right now,” the hockey player said in a statement from the Ohio organization.

“I have a lot of love and respect for the city of Columbus, the Blue Jackets and the fans. I have always been treated with enormous respect. I really appreciate the support, help and empathy I received from the club management, coaching staff, doctors and my teammates. It's a tough decision, but it's the best one for me right now.”

Texier could however evolve in Europe during the next campaign, since an agreement allows him to initial a one-season contract with a club of his native continent. In the National League, the Frenchman will be considered a suspended player and will not receive a salary.

“Alexandre Texier and I recently had a very long conversation in which he told me that he was not ready to resume his NHL career at that time. Although we are disappointed, “Tex” will not be joining us for the 2022-2023 season as we had planned. However, his mental health and well-being remain our top priority and we will continue to support him in any way we can,” Blue Jackets general manager Jarmo Kekalainen said.

En 36 games last year, Texier hit the target 11 times and provided nine assists for 20 points. Since making the jump to North America, he has 49 points in 123 games on the Bettman circuit.