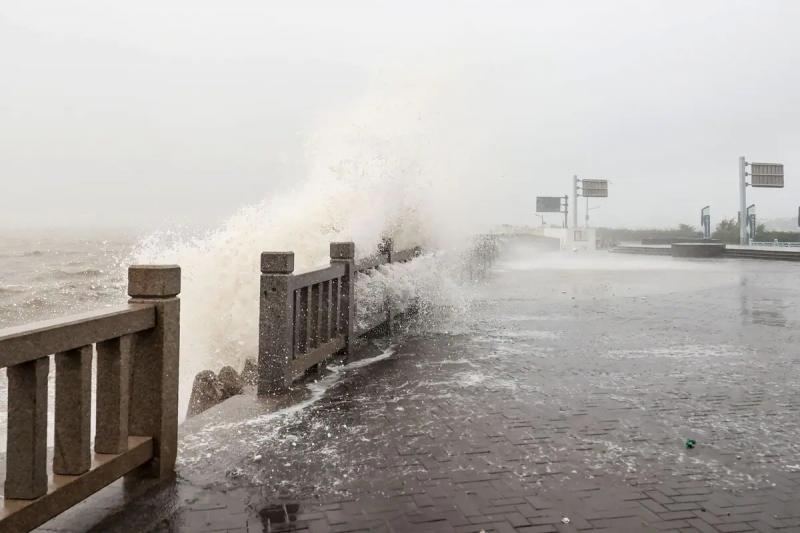 All commercial flights were canceled Wednesday evening at the two main airports in Shanghai (eastern China) as Typhoon Muifa approached, the operator of the two sites said.

“Shanghai Airports will announce flight adjustments at the two airports (Pudong and Hongqiao) in due course based on the development of the typhoon situation,” the group said in a statement. a press release.

The typhoon is expected to make landfall around 7 p.m. Wednesday (7 a.m. in Quebec), according to Chinese public television CCTV.

It is expected to bring intense rainfall and strong winds to the country's eastern coastal provinces (Zhejiang, Fujian) and Shanghai, the country's economic capital.

Zhejiang authorities have ordered boats to return to ports. They also closed schools and tourist sites.

The typhoon could notably hit the ports of Ningbo and Zhoushan, south of Shanghai, which are among the most important in the world.

< p>Muifa is the 12th typhoon to hit China this year, according to state media.