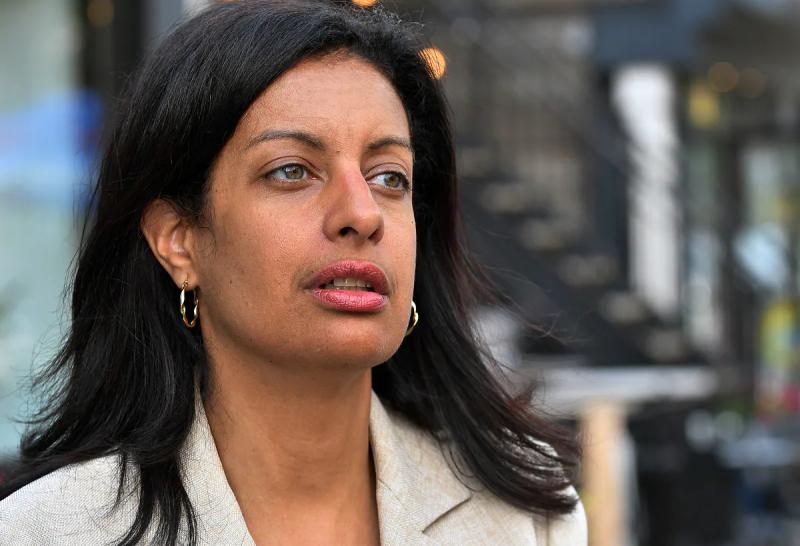 “Extremely Troubled” by the allegations of sexual assault against the singer of Arcade Fire, the leader of the liberal party and great friend of the musician of the group Régine Chassagne awaits official complaints before judging further.

His spouse and co-founder of the group, Régine Chassagne, is one of the great friends of the liberal leader, Dominique Anglade. She also wrote the preface to the aspiring prime minister's book, This Quebec that lives in me.

Ms. Anglade was called to react to this controversy on Wednesday. “What I can tell you, when I read this, I was extremely disturbed. The allegations are serious. In a situation like this, I have always said: the victims must be able to express themselves, denounce and file a complaint,” said Ms. Anglade first. Win Butler< p>Should the Arcade Fire group be cancelled? “The victims need to verbalize all of this. And, that there really are complaints that are made,” she added.

These allegations, refuted by Butler, are already having consequences. Programmers from CBC, WKND, BLVD and Indie88, among others, have announced that they are withdrawing Arcade Fire's works.

The World Tour WE d 'Arcade Fire started this week in Dublin and more and more voices are being raised to cancel the band. People are demanding that the tickets be refunded.

For its part, the Montreal promoter evenko says it is still thinking about the band's show in Montreal on December 3.