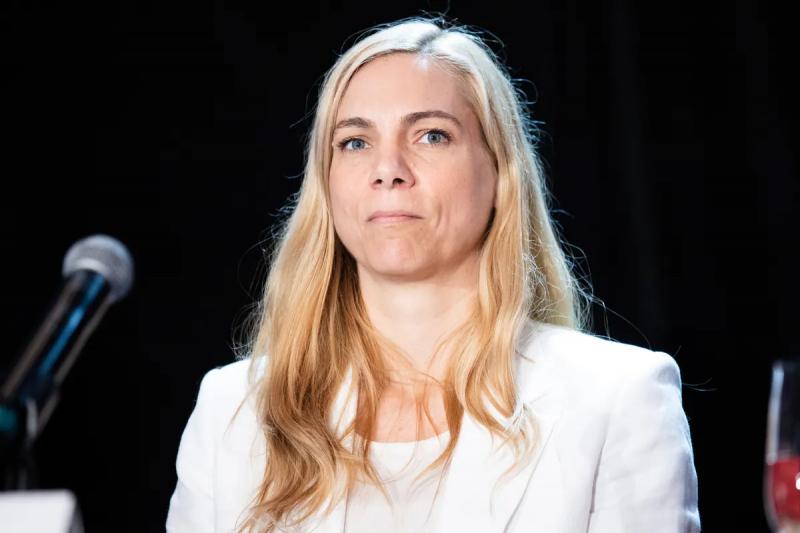 OTTAWA | Federal Sports Minister Pascale St-Onge again strongly criticized Hockey Canada on Wednesday. This time, it was after learning of a survey conducted with several stakeholders in the federation on allegations of sexual assault that occurred with Team Canada junior formations.

In this survey, of which the Sportsnet network obtained a copy, parents, coaches and officials were notably polled on the exaggeration of the media in the file. An operation that caused a lot of indignation across Canada.

“It seems to me completely inappropriate and it seems to me to be part of a public relations action,” said blasted Ms. St-Onge during a press scrum on Wednesday.

“It is an unfortunate question that has been asked. It's as if they [the leaders of the sports federation] are trying to blame everything on the media instead of taking responsibility for their crisis management.

“I really hope that Hockey Canada takes action and not just manages its public relations.”

The Minister noted that a plan has been put in motion by the leaders of the federation.

“I spoke to the players of the Paralympic team, she added. They told me that they had received training on sexual violence. I know there are things happening right now at Hockey Canada.

“It has to be consistent. The changes must be profound and real. The culture needs to be changed. ”

Hockey Canada is not out of the woods. Another parliamentary hearing is scheduled for October 4th. This time, Hockey Canada leaders will be questioned on how they have handled sexual assault cases over the past decades.

The current chair of the board of directors, Andrea Skinner, and her predecessor, Quebecer Michael Brind'Amour, have already been called to this meeting.

October 11 will be the turn of the former president of Hockey Canada, Bob Nicholson, to testify. He was at the head of the federation between 1998 and 2014.

The general manager of Hockey Quebec, Jocelyn Thibault, did not want to answer questions from journalists about the latest developments at Hockey Canada. He wanted to leave plenty of room for the launch of the LE BUT Foundation.

Meanwhile, in Ottawa, the general manager of the Senators, Pierre Dorion, cannot comment on the situation because the NHL investigation is still ongoing.

“We all want answers,” Dorion said. As a parent, I pay Hockey Canada dues and I want answers.

“As a team, I can say that we talk about bullying and bad behavior every year to our players. We tell them that it is important to come and talk to us about it if a situation arises. This is very important.

“We are in 2022. A lot of things have changed in the last five, ten years. We are very sensitive to the fact that our players must behave in the right way. »

– With the collaboration of QMI Agency