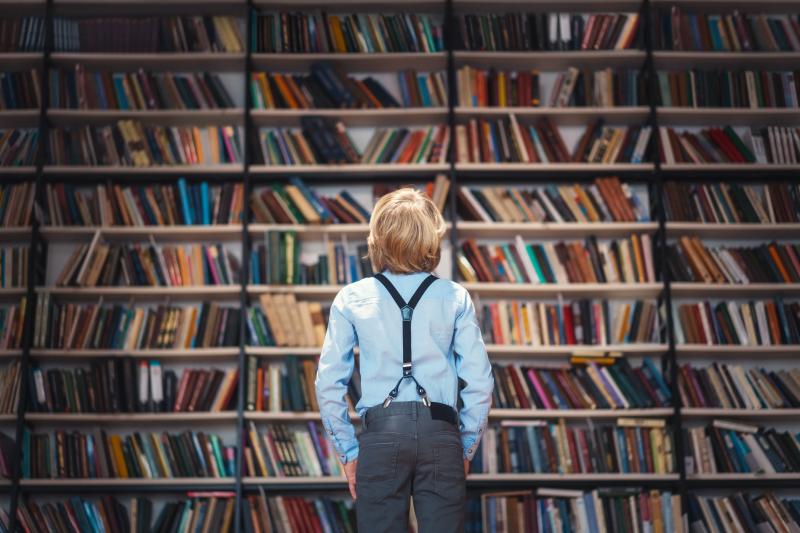 Afshin, 13, must flee Iran to escape military service. Alain, 13, has to leave Burundi, following the arrest of his father. Patricia, 16, has to abandon her family in Uganda because she is in love with another young woman and it is not allowed there. The destinies of these three young refugees will never cross. They nevertheless share the same dream: to have the right to live and love, freely.

Note that the book Seulsis an adaptation of the documentary film of the same title, directed by Paul Tom, produced by Picbois Productions, based on an original idea by Mylène Péthel and Julie Boisvert.

Each year, more than 400 young minors arrive in Canada alone or without an adult by their side. Their path to a freer life, a normal life, is strewn with pitfalls. It is with enormous bravery and resilience that they wish to make Canada their land of welcome, by applying for refugee status. The novel Alonetells the story of three of these young people: Afshin, Alain and Patricia, respectively from Tehran (in Iran), Bujumbura (in Burundi) and Kampala (in Uganda).

The story of a lifetime

A necessary reading to learn to better understand the daily life and the challenges faced by newcomers, this novel should really be found in all school libraries! The story is divided into five parts in which Afshin, Alain and Patricia recount in turn the reason for their departure from their native land, their flight full of uncertainty and danger, their arrival in unknown territory and the hope that they are based on a better life.

The author, Paul Tom, of Cambodian origin, was himself born in a refugee camp in Thailand. Mélanie Baillairgé's illustrations are perfect! They accompany the story of these three young refugees in a fair and moving way. Moreover, at the very end, the reader has the opportunity to discover where Afshin, Alain and Patricia are today.

Alone, it is heartbreaking; it hurts, it scares, but it's also full of hope, strength and beauty.

BETWEEN THE GHOSTS AND ME

Unlike many young people – and not so young – Shelly is not afraid of ghosts! Ever since she was three apples tall, Shelly has been learning to “catch” ghosts, with the help of her grandmother. It's a family tradition: the Cree women of his family help the dead move on. What would happen if we wanted a certain ghost to stay in our world? Following a tragic car accident that takes a loved one away from her, Shelly begins to break the biggest rule of ghost hunting… Innu writer and artist Natasha Kanapé Fontaine collaborated on the translation of this novel .

THE SEVENTH FLOOR AND A HALF

When 13-year-old Camille learns that her mother has leukemia, her world changes. At the hospital, she remains stuck in the elevator, between two floors. Somewhere on the seventh and a half floor. She thus has the impression of plunging into another dimension, a world that is neither that of the living nor that of the dead. His aunt welcomes him home to give his mother time to fight against the disease. But, she is the identical twin of her mother. Camille thus finds herself continually confronted with her mother's “double”. An intimate, moving and superb graphic novel.

CONFESSIONS OF AN ANXIOUS, INTELLO AND (SLIGHTLY) IN LOVE BOY

With nearly three million copies of his books sold, Thalita Rebouças is a star of Brazilian children's literature. In 2021, Dad, is that you?, the first film adaptation of one of his novels, ranked among the top 3 most viewed films on Netflix, worldwide! Following the success of his book Confessions of an invisible girl, rejected and (a little) drama-queen, it presents the story of Davi, a sickly shy teenager who enrolls in astrology classes. There he meets an intriguing girl. But, another meeting turns him upside down just as much… A nice story about self-acceptance. p>

Baldness is partly hereditary. Thus, it is not uncommon for several members of a family to share this trait. However, Emma, ​​a 17-year-old teenager, would have preferred a thousand times to inherit her father's big green eyes than his baldness. It has been two years since she lost all her hair and she is trying to get used to wearing a wig. When her family announces that she will be moving out, Emma thinks that now is the perfect time to reinvent herself. What if love was there for her? A story that shines the spotlight on personal outreach, embracing difference, and the superpowers of feminism!