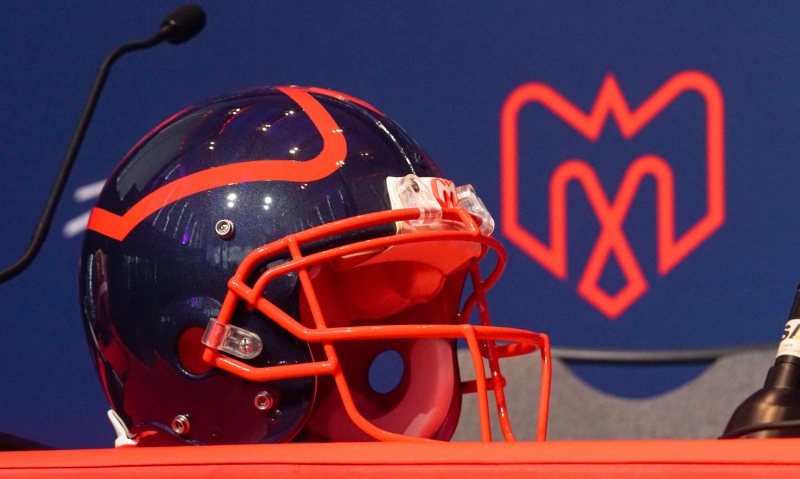 The Montreal Alouettes should have a new president soon.

This is what the commissioner of the Canadian Football League (CFL), Randy Ambrosie, told the daily “Montreal Gazette”. The big boss of the circuit recently had a conversation with the estate of Sid Spiegel, who owns 75% of the Belle Province club, and he was assured that a hiring was going to be made to fill the vacant position.

The owners of the “Als” did not renew the contract of president Mario Cecchini, which ended on December 31. The organization has never issued a press release on this subject. It was general manager Danny Maciocia who was forced to answer the best questions he could from the media on this subject during the press briefing to introduce new head coach Jason Maas.

The commissioner in the dark

Backstage discussions concerning an imminent sale of the Alouettes have been very numerous for several weeks. Even Ambrosie doesn't seem to be aware of the owners' intentions on this matter.

“They are interested and open to conversations with local interests,” the CFL commissioner told “The Gazette”. It's hard to say where this will take us…”

“They want long-term success for the team, and I believe that's true. What form will it take? No one knows right now,” Ambrosie added.

In December, Gary Stern – who owns 25% of the club – told TSN that all owners were looking for partners. “who speak French and really have a good understanding of Montreal and the province”.