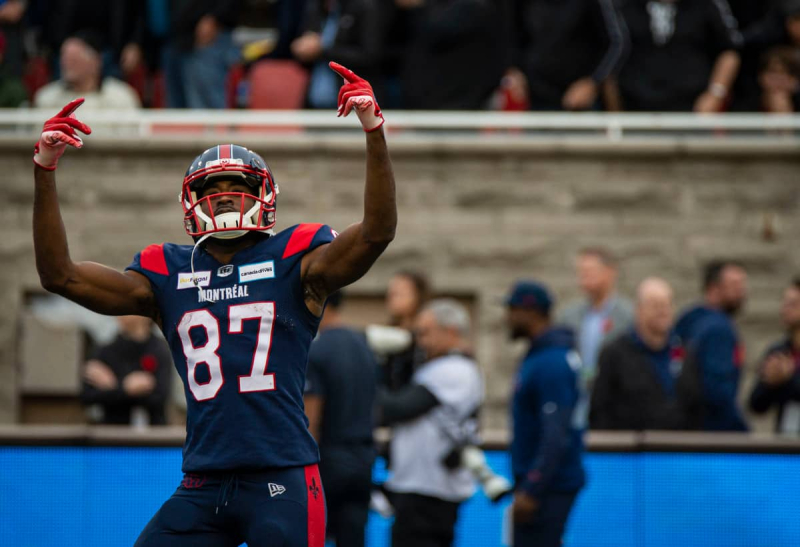 Canadian Football League Commissioner Randy Ambrosie inquired with Sid Spiegel's estate to find out if they still want to own the Montreal Alouettes. Despite the turmoil, the plan seems to be taking its course.

The heirs of the businessman, who died aged 91 in July 2021, own 75 % of club shares. The remaining 25% is owned by Spiegel's former son-in-law, Gary Stern. The latter, however, dissociated himself from the team in August by renouncing his role as CEO, but remained a minority owner.

At a press conference held Friday on the sidelines of the Gray Cup game, which will pit the Winnipeg Blue Bombers against the Toronto Argonauts, Ambrosie revealed that he had spoken to the owners of the Alouettes and that he would not have to intervene for the moment.

“To be honest, I probably asked the question softly [to find out] what their desire and intentions were, but they knew exactly what I wanted to know and I don't see anything that tells me they don't want to. to own a football team, he said. It can change. I have nothing more to add at this time, other than that everything seems to be going smoothly. At least for now.”

The CFL has already been responsible for the Alouettes from 2018 to 2020, when they were looking for new owners. Spiegel and Stern arrived as heroes to take control. The objective is obviously to prevent such a situation from happening again.

The topic of the Ambrosia Circuit expanding to the Maritimes has been a hot topic for a decade. This seems to be the Commissioner's main goal in the next few years.

“Our goal is to use the expansion to allow our game to progress. It's our strategy right now to put all of our time and energy into finding an expansion franchise, an expansion opportunity and using that to stall our season,” he said.

Adding a 10th team would rebalance the two associations and allow the crossover rule to be set aside. It is also estimated that the league could begin its activities earlier in the year and conclude its season in early November.

Ambrosie also returned to the announcement of the members of the all-star teams of the LCF, which was completely missed due to a miscalculation of the votes.

“When you commit a mistake and potentially injuring your players because you got it wrong is something that should never happen,” added Ambrosie, who says he sent a letter to every player affected by the incident.