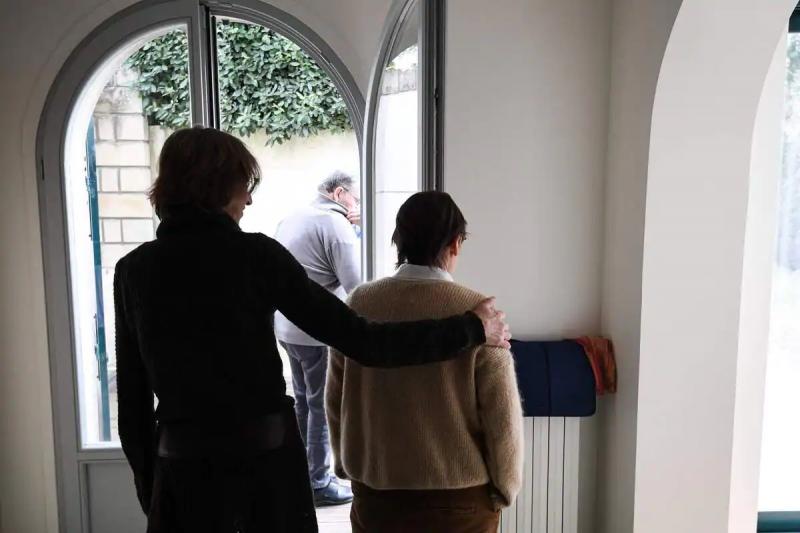 Experts said they were encouraged on Wednesday by the announcement of positive results for a new Alzheimer's drug, the first to be clearly shown in clinical trials to slow the progression of the disease, according to the data released by the companies that developed it.

The Japanese pharmaceutical group Eisai and the American Biogen announced on Tuesday that their treatment, lecanemab, had reduced the cognitive decline of patients in the early stages of the disease.&nbsp ;

These preliminary results come from clinical trials conducted on nearly 1,800 people, half of whom received the treatment and the other half a placebo. According to the companies, the drug reduced the cognitive decline of treated patients by 27%, over an 18-month period.

Eisai and Biogen plan to publish the full results in a scientific journal, and to file applications for marketing authorization for the treatment in the United States, Japan and Europe by the end of March 2023.

The benefits of the drug for patients “are modest, but real”, and these results are therefore “really encouraging”, reacted professor of neuroscience John Hardy, of University College London.

“If the data stands up to scrutiny, it's fantastic news,” said Tara Spires-Jones of the University of Edinburgh. The treatment does not result in “a + cure +”, but “stopping cognitive decline and thus preserving the possibility of carrying out normal daily activities is already a huge victory. “

The drug will however have to be examined “with regard to the risks of side effects” detected, “including inflammation and bleeding in the brain”, tempered Dr. Charles Marshall, of Queen Mary University of London.

Either way, these results show that attacking amyloid plaques in the brain, as lecanemab does, “is worth continuing to explore as a treatment strategy,” he said. p>

Alzheimer's patients have protein plaques, called amyloid, which form around their neurons and eventually destroy them. But the precise role of these plaques in the disease (are they the cause, or the consequence of other phenomena?) is increasingly subject to debate in the scientific community.

Another treatment from the American laboratory Biogen, named Aduhelm and also targeting amyloid plaques, had raised many hopes in 2021 by being the first drug approved in the United States against the disease since 2003.

But it also raised the controversy, the American drug agency FDA having gone against the opinion of a committee of experts, who had judged that the treatment had not sufficiently demonstrated its effectiveness during clinical trials. The FDA later restricted its use to people with mild cases of the disease only.