By Mathis Ferrut Journalist people, TV, reality TV Fascinated by the world of media since a young age, television has no secrets for him. Loft Story, Star Academy, Secret Story, the Ch'tis, the Marseillais… He is a real encyclopedia of reality TV. He is also a fan of sports (particularly football and Paris Saint-Germain) and music. He listens to everything and his playlists surprise more than one! 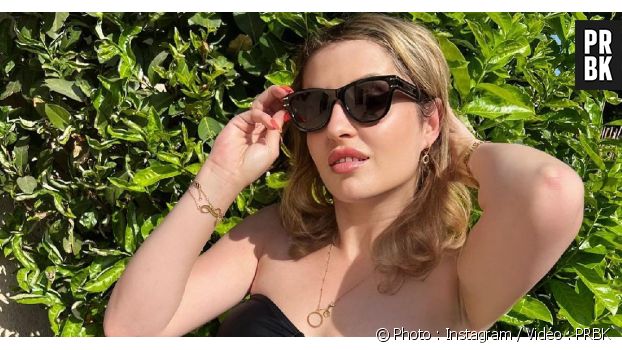 Large families la vie en XXL is no longer on the air on TF1, but mums continue to be talked about on social networks. This Saturday, July 23, 2022, Amandine Pellissard, who had already spoken of her family problems, settled accounts with her sister who humiliated her with her friend Jeremstar…

Amandine Pellissard is THE star mom of Large families life in XXL. In addition to soon having her own reality TV show, the mother of the family has more than 325,000 followers on her Instagram account and she hides nothing from her fans! This Saturday, July 23, the one who was already angry with her mother settled accounts with another member of her family in story: her sister.

“This story is close to my heart as I was shocked and hurt by what I received yesterday (…) she begins. “Intra-family relations are not always simple“, warns Amandine, before posting a message that her sister sent to blogger Jeremstar. “Yes, it's me, the sister. Much more beautiful than the pellissarde by the way“, can we read.

“When it comes from your own family, it hurts“

“I will never understand the need to put energy into bringing someone down, hurting them or even worse… And doing this with my friend… Everyone cannot make a living, be happy about it, and be happy for others? The intention to harm me just pains me“, confides the wife of Alexandre, who recently had health concerns.

“< em>Sad and hyper disappointed” by her sister, the one who returned from vacation exhausted admits not “understanding why there is always malevolence” towards her, while she “managed to build herself as a mother, as a woman, when everything was against [her] at the start. “Always denigrating, belittling, it hurts me” she laments again, before concluding: “There is a lot of maliciousness and gratuitous wickedness. Again, when it comes from strangers, it doesn't matter. But when it comes from her own family, it hurts.“

We hope that the two women will succeed in making peace, as Amandine is reconciled with her mother.