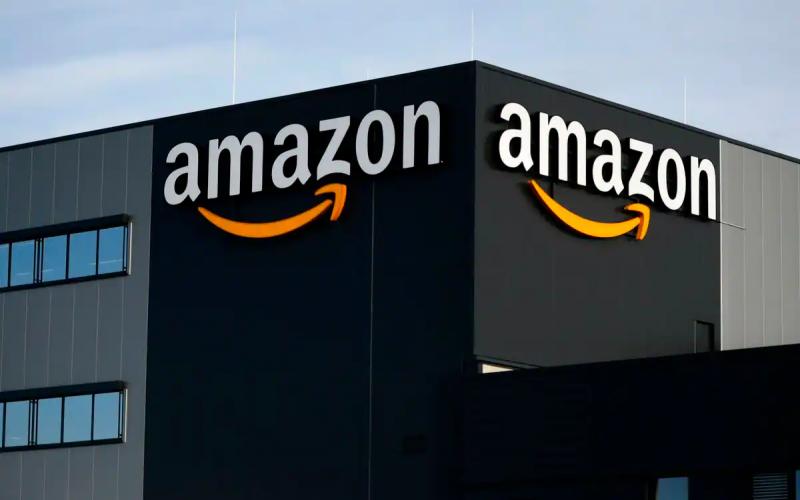 Amazon is participating in a clinical trial of a breast and skin cancer vaccine, in collaboration with a cancer research center in Seattle, Washington, according to a published regulatory document on a US government site.

The first notification of this trial, recently noted by the Business Insider site, dates back to last October.

According to the document , the work, which concerns only a restricted population of 20 people, must be completed in November 2023 and will be carried out by the Fred Hutchinson Cancer Center.

The vaccine uses neo-antigen peptides, molecules which aim to offer a more personalized treatment of cancers.

Asked by AFP for more details, Amazon did not respond immediately.

The group has indicated to the CNBC channel that he “(contributed) his scientific and machine learning expertise” as part of this partnership.

“It will be a long, multi-year process,” a spokesperson told CNBC. “If it went further, we would be open to working with other organizations in the field of health and life sciences that may be interested. »

Originally an online book seller, Amazon has continued to diversify since its creation in 1994, from supermarkets (Whole Foods) to streaming (Prime Video), including cloud computing.

In 2020, the Seattle giant officially launched the delivery of prescription drugs through its Amazon Pharmacy platform.