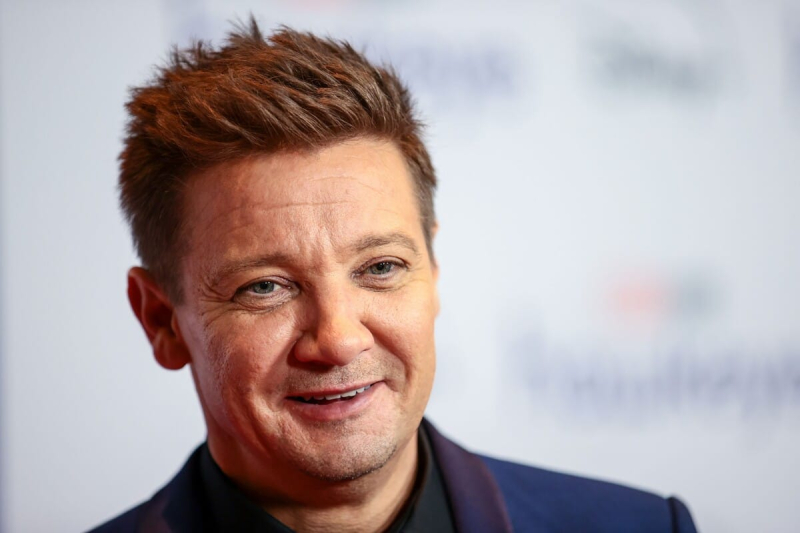 American star Jeremy Renner, soon to be 52, best known for his role as Hawkeye in the Marvel film series, was seriously injured while clearing snow in the American West, according to media.

“We can confirm that Jeremy is in a critical but stable condition after a weather-related accident while clearing snow,” an unidentified relative reported as quoted by Sunday. media outlets The Hollywood Reporter and Deadline.

“His family is with him and he is very well cared for,” he said. added, without specifying the conditions under which the accident occurred, nor its place. According to other media, the actor is hospitalized in the city of Reno, Nevada.

Jeremy Renner, nominated for an Oscar for roles in The Hurt Locker and The Town, owns property near this town, in an area that has been subject to a heavy snowstorm in recent weeks.