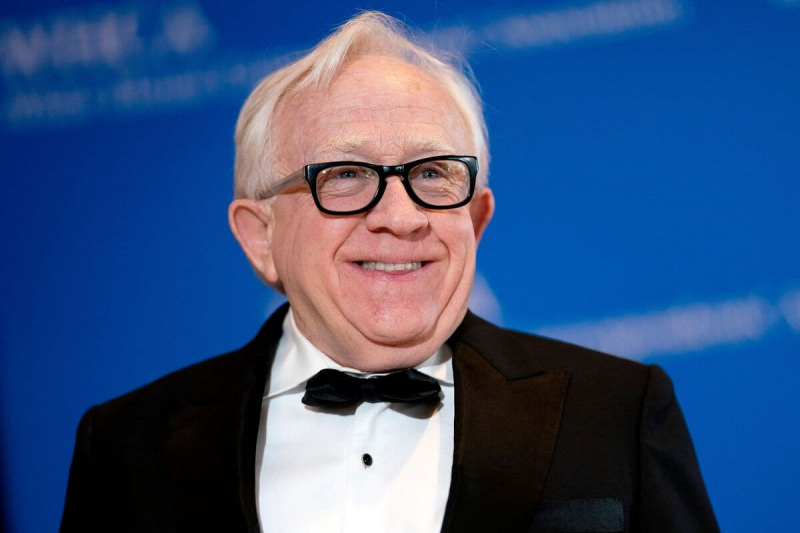 According to the Los Angeles City Police Department, Mr. Jordan suffered a seizure while driving before hitting a wall around 9:45 a.m., according to Deadline.

Leslie Jordan is best known for his role in the series “Will & Grace” where he played Beverley Leslie.

It has also been seen in the series “American Horror Story”, “Ugly Betty” or “Call me Kat”.

He was also very popular on social networks where he regularly posted videos for his millions of subscribers.