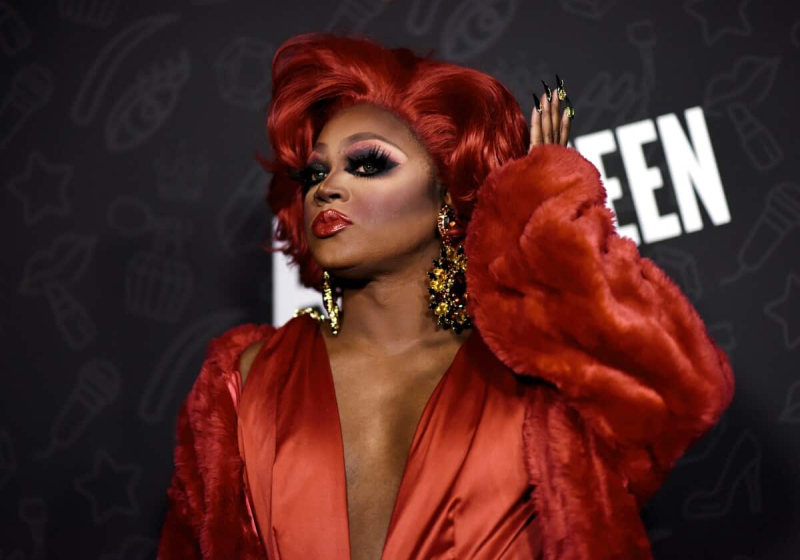 Not only did Justin Trudeau's move to Drag Race seduce the queens in the werk room, but it also charmed the stars of the franchise.

“Do you think he has a big maple leaf?” Morgan McMichaels asked his colleague Mayhem Miller. “I don't care, it can be a small or a big maple leaf, I still drink the syrup, my pancakes will be soaked”, replied the one who participated in season 10 and season 5 of < em>RuPaul's Drag Race All Stars.

“You can tell he's a little…”, said Raven, finalist in RuPaul's Drag Race (season 2) and RuPaul's Drag Race All Stars (season 1). “Bandé?” interrupted Jujubee, a participant in five seasons of the franchise. “I was going to say more shy,” replied the one who is now RuPaul's makeup artist.

A new episode of Canada's Drag Race: Canada vs. the World is available on Crave every Friday at 9 p.m.