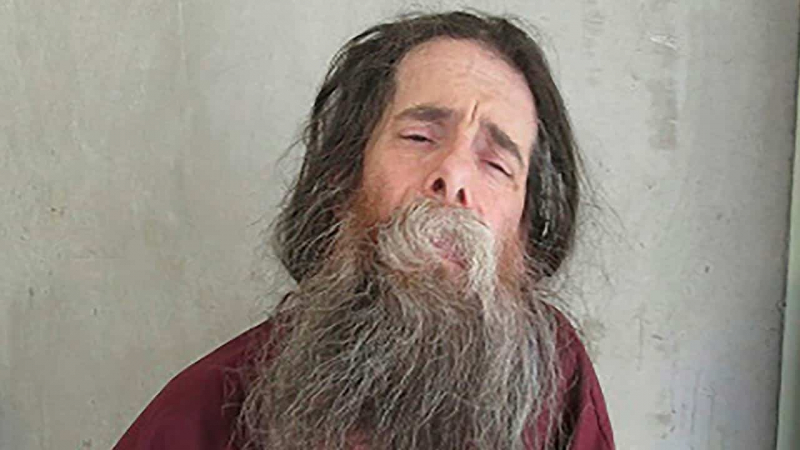 A death row inmate was executed in the US state of Oklahoma on Thursday despite doubts about his sanity.

Benjamin Cole, 57 years, received a lethal injection at McAlester Penitentiary in the central United States, according to prison authorities.

He was sentenced to death in 2004 for the murder of his elderly daughter nine months. Prosecutors say he killed her to shut her up before resuming playing video games.

According to his lawyers, he has long suffered from “paranoid schizophrenia” and brain damage. His condition has deteriorated in recent years and he lived before his execution “in an almost catatonic state”, without bathing, walking or communicating, they explained recently.

However, the Supreme Court of United States has prohibited the execution of convicts who do not understand what they are being punished for.

With the approach of the date scheduled for his execution, Mr. Cole's defenders therefore multiplied, in vain, the appeals to try to save him.

The Oklahoma authorities replied that a doctor had deemed him fit for execution.

The condemned man, a “Messianic Jew”, had “the intelligence to speak”, but was silent with his lawyers because they did not understand ” his extreme religiosity”, they wrote in particular to the Supreme Court, which like the other courts refused to offer him respite.

During his execution, Benjamin Cole prayed aloud in a little intelligible, according to local journalists who served as witnesses. “Jesus is my master and saviour, Choose Jesus… His day is coming. I forgive all those to whom I have hurt”, he notably stammered.

This is the 12th execution this year in the United States and the fourth in the State of Oklahoma which, after a pause linked to doubts about the legality of its injection protocol, has planned numerous executions in the coming months.