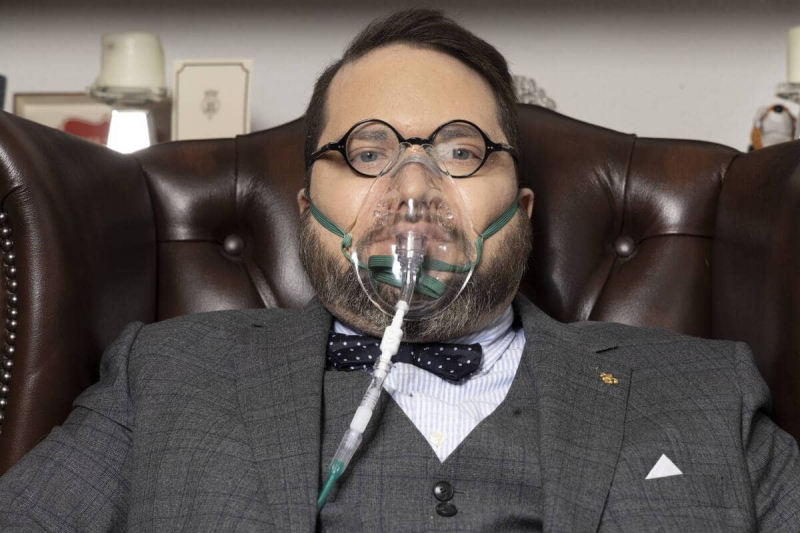 An American fugitive in the UK to escape prosecution for rape in the US will be transferred from Scotland to England for questioning in another rape case, British police said on Monday.

Nicholas Rossi, 35, was arrested in October 2021 with COVID-19 and checked himself into a hospital in Glasgow.

He had claimed to be Arthur Knight, but police and paramedics identified him as Nicholas Rossi – a man wanted in the US in connection with the rape of a woman in Utah and other sexual assaults – because his tattoos matched Interpol's description.

He will now be transferred from Scotland to England for questioning about another alleged rape in Chelmsford, northeast London, police said in a statement on Monday.

“We are aware of the decision of a Scottish court regarding a man arrested there,” police said in a statement.

“We are now in contact with the Scottish authorities to facilitate the interrogation of this man on a charge of rape in Chelmsford in April 2012”, it is added.

Nicholas Rossi and his wife Miranda.

In mid-November, an Edinburgh court officially identified the arrested man as Nicholas Rossi, deeming the defendant's explanations “improbable and fanciful”.

M. Rossi had claimed for months that his name was Arthur Knight and that he was an orphan born in Ireland. He formally denied being Nicholas Rossi, going so far as to claim that the tattoos had been done to him without his knowledge, while he was unconscious in hospital.

Threatened with extradition, he also said that his fingerprints, taken at the hospital, had been exchanged with those of Rossi in order to pass him off as the wanted man.