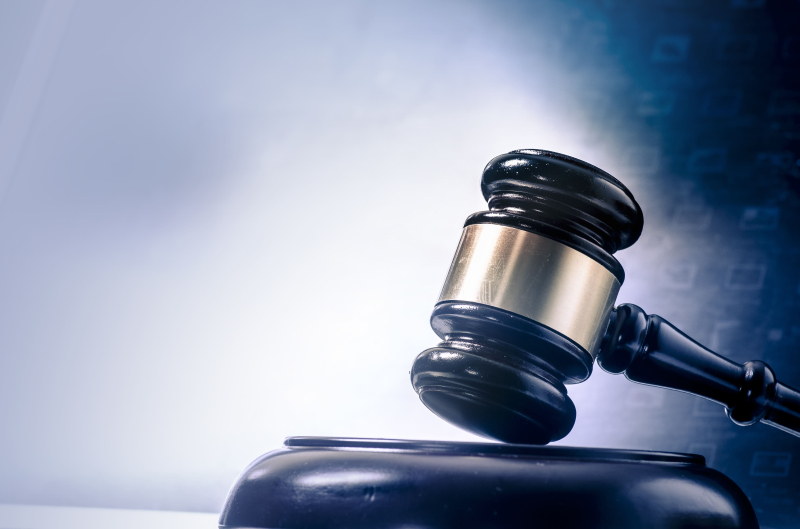 The US state of Missouri plans to execute a death row inmate on Tuesday in the absence of his 19-year-old daughter, who was not allowed to witness the scene due to her young age.

Kevin Johnson was however strictly the same age when he killed, in 2005, a white police officer in the suburbs of Saint-Louis, in the center of the United States .

Sentenced to capital punishment for this crime, this 37-year-old African-American must receive a lethal injection at 6:00 p.m. (00:00 GMT) in the Bonne Terre penitentiary.

As the deadline approaches, his defenders have filed a series of legal challenges to try to save him, in particular because of suspicions of racism in the proceedings. Without success at this stage.

Similarly, his daughter Corionsa Ramey has not convinced the courts that a law of the Missouri setting 21 as the minimum age to witness an execution was arbitrary and unconstitutional.

“I am heartbroken that I cannot be with my father in his last moments,” she commented after the dismissal of her complaint on Friday by a federal judge.

“ He has been there for me all my life, despite his imprisonment. He is a good father, the only parent I have left,” added the young woman in a press release.

According to court documents, Kevin Johnson shot and killed a white police officer on July 5, 2005, two hours after his 12-year-old brother died of a heart attack. He convinced himself that the police, present at the time of the death, were responsible.

After a first trial in which the jurors could not agree on the verdict, he was sentenced in 2007 to the death penalty.

But the prosecutor responsible for his case – replaced in 2019 – was accused of treating the black and white defendants, prompting his successor to open a unit to correct potential miscarriages of justice.

As part of this, a special prosecutor was appointed in the fall to review Kevin's case. Johnson. In mid-November, he asked the court to stay the execution while he concluded his investigation.

His appeal, as well as a comparable request brought by Mr. Johnson's lawyers, was on Monday before the Supreme Court of Missouri.

If unsuccessful, Kevin Johnson will be the 17th prisoner executed since the beginning of the year in the United States.