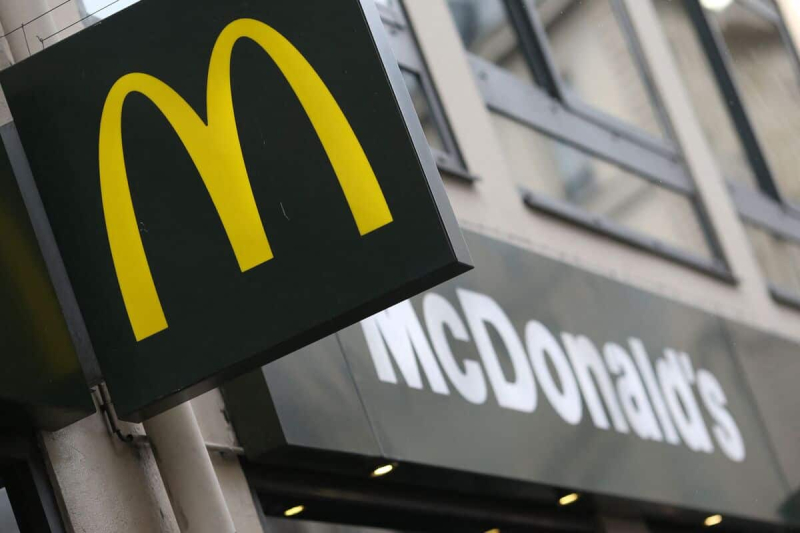 Americans will have the chance, in December, to win one of McDonald's mythical gold cards, which allows food in the chain's restaurants at no cost.

The promotion, restricted to the United States, revolves around an old urban legend according to which various American personalities, such as billionaires Warren Buffet and Bill Gates, are holders of McGold cards entitling them to free meals in some or all of the chain's restaurants, as the case may be.

Actor Rob Lowe also fueled the phenomenon by showing his golden card, obtained from a friend who owns six franchises , on the “Jimmy Kimmel Live” show. Former Vice President Mitt Romney, for his part, claimed that his father held a card of the same kind.

From December 5, Americans from all walks of life will in turn be able to try to obtain a McGold card. Every customer who purchases an item from McDonald's menu through the chain's app will be automatically entered into the contest, which ends on Christmas Day.

“Our fans are fascinated by the myth of the McGold cards and whether they really exist. Now we're making that legend a reality by giving them the ultimate Christmas gift,” enthused McDonald's USA Director of Marketing and Customer Experience, Tariq Hassan.

Three winners will be selected in the United States, and each of them will receive three additional cards to offer to their loved ones, for a total of 12 McGold cards in play.

The cards will entitle their holder to pick up a meal at McDonald's twice a week for a period of 50 years.