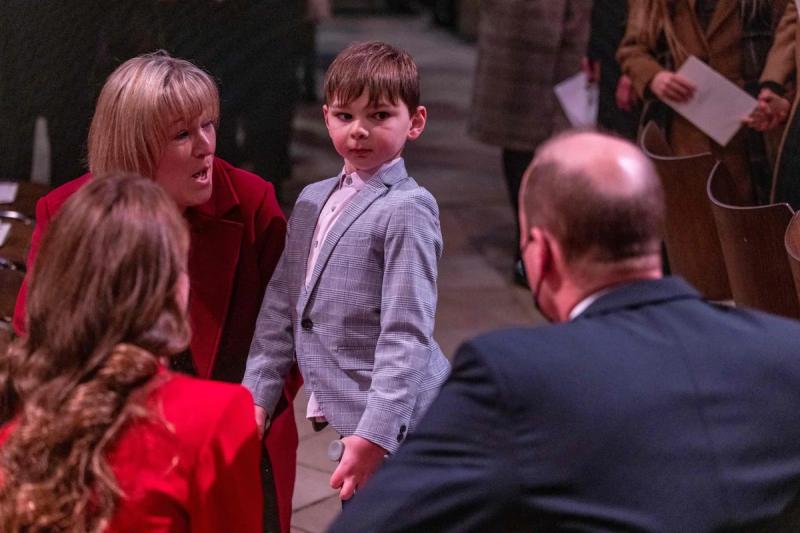 In England, the parents of a child who was tortured to the point where he had to be amputated could be released in the coming days after serving only half their sentence, reports the Daily Mail.

Tony Hudgell, now seven years old, was just 41 days old when he was attacked by his own parents.

When doctors first saw him, his life stood still. more than a thread. The newborn had, among other things, several broken bones, torn ligaments and suffered from sepsis. Due to the extreme level of abuse, Tony's legs had to be amputated.

Tony's adoptive mother Paula Hudgell described the news as 'a stab in the stomach'.

“It makes me sick to know that people who abuse babies and children can walk the streets freely,” she told the Daily Mail.

Over the past few years, Mrs. Hudgell has made her son's story her struggle. She successfully campaigned for Tony's Law in England to increase penalties for those found guilty of causing “serious harm” to a child aged ten to 14. She is now working on a registry of child abusers, so that those convicted of such crimes cannot work with children afterwards.

“My biggest fear is that those who physically abuse babies and children are then free to go on with their lives without anyone watching them. This desperately needs to change,” Ms Hudgell lamented.

Sentenced to ten years in prison for what they did to their newborn baby, Jody Simpson, 24, and Anthony Smith, 47 years, may be released in the coming days after serving less than five years in prison, half their sentence.

According to Ms Hudgell, Tony is “angry” that his biological parents are being released too rapidly. “He knows his parents did bad things to him, so he wasn't happy when I told him they weren't going to be in jail long,” she mentioned.

Little Tony dreams of becoming a policeman “to arrest his parents again”, added his adoptive mother.