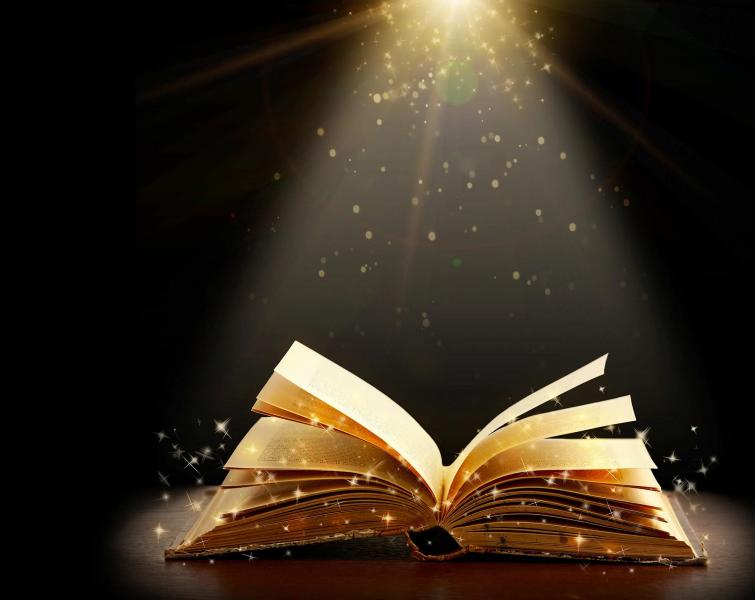 “As long as independence is not achieved, it remains to be done”, proclaimed our late national poet Gaston Miron. And the late filmmaker Pierre Falardeau adds, paraphrasing Hô Chi Minh: “Nothing is more precious than freedom and independence”

A quotation from the same Falardeau, in the epigraph, announces the colors of this work by the former PQ minister and I find it important to reproduce it: “As if the national liberation struggle was not, in itself, a social project. The boat sinks and passengers want to discuss the interior layout of the boat. Let's row, darling! We will then discuss the color of the captain's cap or the shape of the oars. Independence is not heaven. This is not the solution to all our problems. But it is a question of finally choosing. Or the status of a nation annexed forever, or freedom. »

Nicolas Marceau, who defines himself as a man of the center left with progressive ideas, is not one of those who rocks beautiful speech while waiting for the Great Evening, and he immediately admits to wanting to influence the course of history.

As the independence of Quebec is intrinsically a beautiful story and a necessary, even urgent outcome, it is said that if a majority of Quebecers have not yet joined it, it is surely that we have taken a wrong way. We must therefore be ready to change our ways of doing things. However, it is, above all, a question of positioning, he affirms. It does not matter whether the leader of the Parti Québécois is charismatic or not, the party must take sides on all the major issues of society “not relating to the national question”. : ” fight against inequalities, prosperity of Quebec, fight against climate change, protection and development of French, fight against discrimination, secularism of the State “, etc.

This may seem contradictory with Falardeau's motto quoted above, but it is not in reality, because these positions must also be matched with a sine qua non condition, that of achieving independence first in order to to be able to better defend our priorities. And to achieve this, he proposes the creation of a vast grouping of separatist forces “with the sole objective of achieving the sovereignty of Quebec”. It is not an organization that would replace the Parti Québécois, which would still have its raison d'être – initially at least –, but rather a kind of pressure group “whose operation and positioning are chosen in such a way that the vast majority of Quebecers and sovereigntists can be accommodated there without any problem, regardless of their political vision on various issues – except on the national question, of course.

But in the long run, this gathering of sovereignists from various backgrounds will have to turn into a political party, specifies the former PQ minister. Existing political parties could merge with it or join it. A kind of “full forehead” as we have seen in Chile, Uruguay, France or elsewhere.

If sovereignty is the main reason for this gathering, we must not neglect other important issues that interest Quebecers and show them how only sovereignty will make it possible to have a greener, fairer and richer Quebec. This gathering will have to avoid exclusion, that is to say too clear-cut positions that lead to rejection rather than support. It will be necessary to allow all tendencies to be able to express themselves there, it being understood that once sovereignty is achieved, Quebecers will be able to vote for the party of their choice, left, center or right, as is done everywhere else.

This grouping of sovereignists will necessarily have to look into the mechanisms for gaining independence, because going from the status of a province to that of a sovereign country will require discussions and negotiations. But for Marceau, “Quebec will be essentially identical the day after its sovereignty, but with greatly improved governance and, of course, all-Quebec institutions to replace federal institutions”.

These lyrics disappoint me. Why “exchange four thirty sous for a piastre?” I would like a different Quebec, finally freed from its shackles, with artists proud to be the spearheads of a French-speaking culture, unique in America. This is my only reservation. Otherwise, this book is an action plan for the immediate future.

Who among the younger generations remembers what the log drive is? A risky profession, as described by Félix-Antoine Savard in his tragic novel, Menaud, master-draveur, a classic of our literature. “In a few lines, Savard illustrates the risks of the profession. The cold water, the current and the logs were unforgiving. Impossible to forget the short episode in which Joson, the son of Menaud, is swept away by the jam of logs which has just given way. » The author, Raymonde Beaudoin, takes us into this high-risk universe, unthinkable today. Era now gone when logs – spruce and fir trees especially – felled by loggers with “ thighs as hard as tree trunks ” (La bittt à Tibi, by Raul Duguay) were transported on rushing rivers to the paper mills. A book that gives a taste of the Quebec of our ancestors.

Interesting comparative study between two small nations, Quebec and Scotland, which both practice a salutary economic nationalism in a context of globalization where making one's place requires the assistance of the 'State. In these two countries, the state intervenes openly in the various economic sectors, including entrepreneurial finance and venture capital, contrary to what is happening in Canada and Great Britain. “This minority nationalism induces institutional imperatives that explain the high levels of Scottish and Quebec public investment as well as the uniqueness of the economic models of these two nations. “