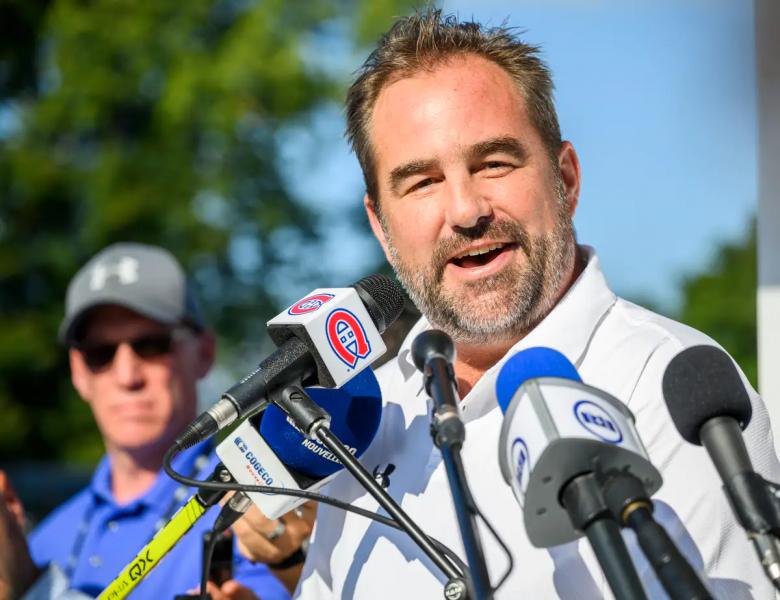 Geoff Molson would not discuss the financial details of his team uniform sponsorship deal. On the other hand, according to an expert consulted by the Journal, the Canadian could pocket a sum between 5 and 10 million $ per year with this new sponsorship.

These are the estimates of the big boss of the Dulcedo Agency, Karim Leduc.

“With the visibility of the Canadian on television and the derivative visibility he gets, it could be a contract between 5 and 10 million annually. The duration of this type is usually two to three years with an option to extend at the end, he mentioned. This is an amount that will be less important for teams that have less visibility.

“Small teams will have more difficulty selling their advertising space, even if they are the ones who sell it. need more.”

Each team will be responsible for selling advertising space on their jerseys. Some of them will pocket a smaller sum than the better off.

“I would have opted for a shared revenue system in the league, added Leduc. It would have been more strategic for team owners with smaller markets. Surely the big teams wanted a system where it's every man for himself.”

He doesn't believe that teams will only be limited to one sponsor on their uniforms in the next few years. < /p>

“Like all owners, Mr. Molson is a profit-loving manager. This income will be growing and not decreasing over the next few years once he gets a taste of this income.”

This isn't the first time we've seen advertising on NHL jerseys. In the late '80s and mid-'90s, the Vancouver Canucks had sold out advertising space on their equipment.

At that time, they were forward thinking. However, they had been brought to order by the other formations. During the 1994 playoffs, they notably signed an agreement with Gatorade.

The owners of the Canucks were looking for new sources of revenue in order to combat the weakness of the Canadian dollar. NHL teams had to wait until 2010 to be allowed to place advertising on their practice uniforms again.