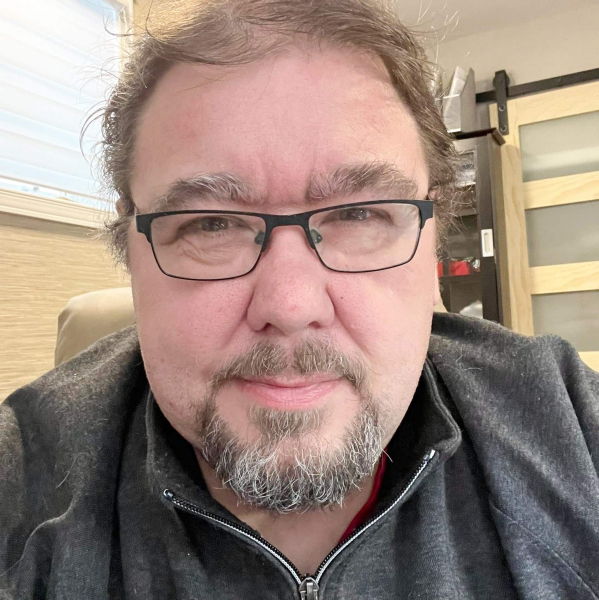 Jean-Luc Doumont is the pride of the people of Saguenay–Lac-Saint-Jean. The author of Belgian origin who has been living in Alma for years will see his three recent thrillers – written since 2020 and having had good success in Quebec – translated into Norwegian, Swedish and Danish.

< p>“It's completely crazy,” says Jean-Luc Doumont, whose novels will be translated and published in three Scandinavian countries renowned for their thriller culture. “There are very few novels that are exported. Michel Jean is for me an inspiration in this sense: he has managed to export his stories that touch people around the world. I believe that when you have a good story written from the heart, it works. »

His three stories written from the heart are starring Clark Thompson, a nosy and lively journalist from the New York Timesand Clara Lee, a lawyer fighting tooth and nail to defend her ideals. A duo of investigators with well-defined personalities who have been able to please publishers from here and elsewhere.

“ In May 2020, I made a publication on the social networks announcing that I had finished my first thriller, Running away and after, he explains. Three publishers wrote to me to read it and three weeks later I received three publication proposals. ”

Five months later, his novel was in bookstores and the following month, it was out of stock. Since then, three reprints have been made of this novel based on the true story of a fugitive who killed his entire family and another man who was mistakenly arrested in his place. “I thought to myself: if this happened in the United States, how would it be handled?” explains the former journalist.

Volume 2 (I'm not dead, I'm sleeping) released in April 2021 and volume 3 (Dossier D) launched in March 2022 of investigations by Thompson and Lee have aroused similar enthusiasm. Volume 2 is now in two reprints.

It was while watching a documentary on the cyberattack suffered by TV5 in Paris in 2015 that the writer had the idea of ​​adapting his most recent story… with Russians attacking CNN!

It is this third volume, strangely sticking to the news, which will be first published in Norway in 2023, then in Denmark and Sweden. Publishers from Italy, Spain and England have also expressed their interest.

Jean-Luc Doumont has chosen three titles of songs by his idol Michel Sardou to title his first three thrillers. Also an admirer of the work of Serge Fiori, he obtained permission from the member of the legendary group Harmonium to use titles of his songs for his next novels.