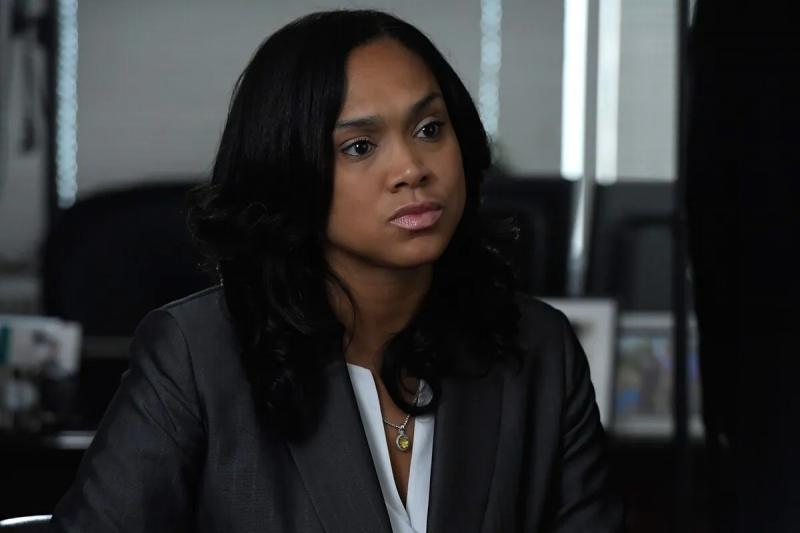 A US judge on Monday overturned the conviction of a man who has been held for 23 years for a murder he has always denied, a case at the heart of the worldwide hit podcast “Serial”.

Adnan Syed, 42, was sentenced to life imprisonment in 2000 for the murder of his former girlfriend Hae Min Lee in Baltimore, on the east coast of the United States.

In an unexpected turnaround, the city's attorney, Marilyn Mosby, filed a motion last week to have the verdict set aside, explaining that she had doubts about Adnan Syed's guilt, and asked for his release.

Ms. Mosby explained that she had discovered the existence of “two alternative suspects”, crucial information that was poorly exploited at the time and which, above all, had not been communicated to the defense before the trial.

On Monday, a magistrate therefore validated the prosecutor's request, during a hearing in a crowded room in a Baltimore court. “In the interest of justice and fairness, the motion is granted and the defendant will be released” and fitted with an electronic bracelet, Judge Melissa Phinn said.

Officers then removed Adnan Syed's shackles, while part of the room applauded before being called to order. Beard full, and head covered with a cap, he showed no reaction.

“He finds it hard to believe that it is true” and “now wants to spend time with his family”, confided his lawyer Erica Suter in front of the courthouse, while his client rushed into a car without doing anything. statement.

Prosecutor Marilyn Mosby insisted that justice had “not yet declared Adnan Syed innocent” and that she would await the results of additional DNA analysis before deciding whether to drop the charges against him or organize a new trial.

She has 30 days to do so. Whatever her decision, she promised to continue the investigation “to ensure that Hae Min Lee's family knows for sure the culprit”.

During the hearing, the young woman's brother, Young Lee, took the floor by telephone to explain his dismay. Saying “living a nightmare that never ends”, he confided to feeling “deceived” by the prosecutors who for years argued to hold the good culprit, before finally changing his mind.

The case began in February 1999, when police found the body of 18-year-old Hae Min Lee half-buried in a Baltimore woods. Arrested at the age of 17, Adnan Syed was sentenced to life in prison a year later.

According to the prosecution, he could not stand her leaving him for another and strangled her. He has always claimed his innocence, saying he is the victim of anti-Muslim prejudice.

In 2014, a team of journalists conducted a counter-investigation, told in twelve episodes in the first season of “Serial”. A precursor to the era of podcasts, this radio soap opera has, according to its producers, been downloaded more than 300 million times. It also inspired a documentary on the HBO channel.

The investigation by journalists from “Serial” had shown that the lawyer of Adnan Syed had overlooked a mobile phone expertise favorable to the accused, as well as the testimony of a young girl who offered him a potential alibi.

Their work led to a reopening of the case, and in March 2018, a Maryland appeals court ordered a new trial, finding the attorney had provided “ineffective assistance” to her client.

In March 2019, the Supreme Court of Maryland had recognized that the lawyer had been wrong not to present certain elements, but had estimated that “given the totality of the evidence”, the verdict would not have been different if she included them. She had therefore refused the organization of a new trial.

The defense of Adnan Syed then turned to the Supreme Court of the United States. In 2019, she refused to intervene, which seemed to put an end to her hopes of release.

But the Baltimore prosecutor, who has a service dedicated to correcting errors reopened the case once again, ultimately causing this latest judicial reversal.

A new episode of “Serial” will be broadcast on Tuesday morning, the podcast announced on its Twitter account on Monday.