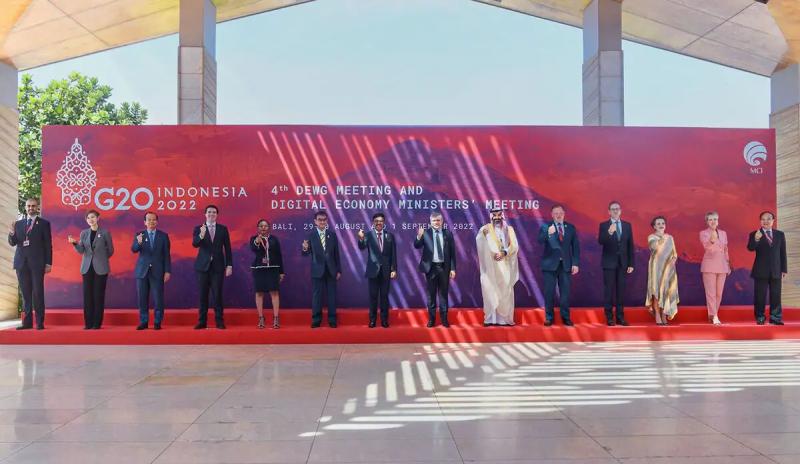 American Doreen Bogdan-Martin became the first woman elected to head the UN telecoms agency on Thursday, winning the election hands down against her Russian opponent.

With 139 votes in her favour, against 25 for the Russian, she will take over next year from China's Houlin Zhao as head of the International Telecommunications Union (ITU) , according to the result of the election that took place in Bucharest.

Founded in Paris in 1865 under the name of International Telegraphic Union, the organization – integrated into the bosom of the United Nations since 1949 – bears its current name since 1932.

“Today we made history. After 157 years, we have broken the glass ceiling,” Ms. Bogdan-Martin told representatives of Member States.

The ITU sets global standards for both mobile phones and television or internet.

The election was held by secret ballot. Until then director of telecommunications development at the ITU, the candidate from Washington was given the favourite.

During the campaign, she highlighted her desire to achieve universal connectivity. His rival, the former Russian Deputy Minister of Telecommunications, Rashid Ismailov, had told him that he wanted to humanize technological development, rather than focusing only on its expansion.

After his election, the American gave a speech of unity.

“ Our success depends on the union of our efforts. The IUT is a union, a union of its members (…). And together we are united, we are united in our hope and in our belief that we can work collectively to make a better connected world”, she assured.

In his letter of appointment, the US Secretary of State Antony Blinken, stressed that this election “is an absolute priority for the United States”.

This competition between the United States and Russia was not directly linked to the war in Ukraine. But the invasion, which brings the opprobrium of the West to Russia, was on everyone's mind.