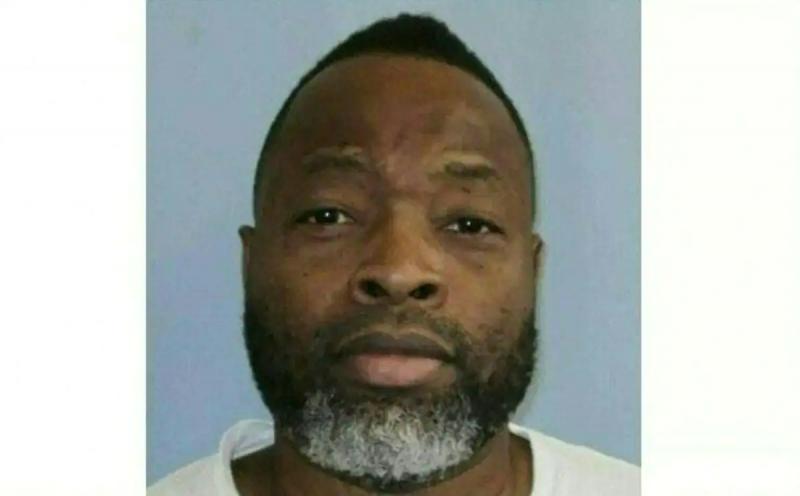 Authorities in the US state of Alabama plan to execute a man convicted of murdering his former girlfriend on Thursday, despite his victim's family's opposition to the sentence capital.

Joe Nathan James, a 49-year-old African American, is to receive a lethal injection in the evening, in a penitentiary in this rural state in the southern United States.

He was sentenced to death for the shooting, in 1994, of Faith Hall, a 26-year-old young woman whom he had been harassing since the end of a short relationship.

Since Alabama set a date for his execution, his victim's daughters, aged three and six at the time of the tragedy, have pleaded for him to be spared.

“Taking his life won't bring Faith back, it won't allow us to turn the page,” said Terryln Hall on CBS 42.

“We shouldn't take ourselves for God,” added his sister Toni Hall. “'An eye for an eye' is not a good principle of life.”

After Governor Kay Ivey refused to intervene, these statements were put forward by Joe Nathan's attorney James in an urgent appeal to the United States Supreme Court asking it to stay the execution.

The Hall sisters “were too young at the time of the trial to have their opinion considered , but the victims and their families (…) deserve to be heard on the question of the sentence ultimately imposed on the criminals”, wrote James Ransom in his appeal, which raises other procedural questions.

If the High Court does not agree with him, Joe Nathan James will become the eighth convict executed since the beginning of the year in the United States.