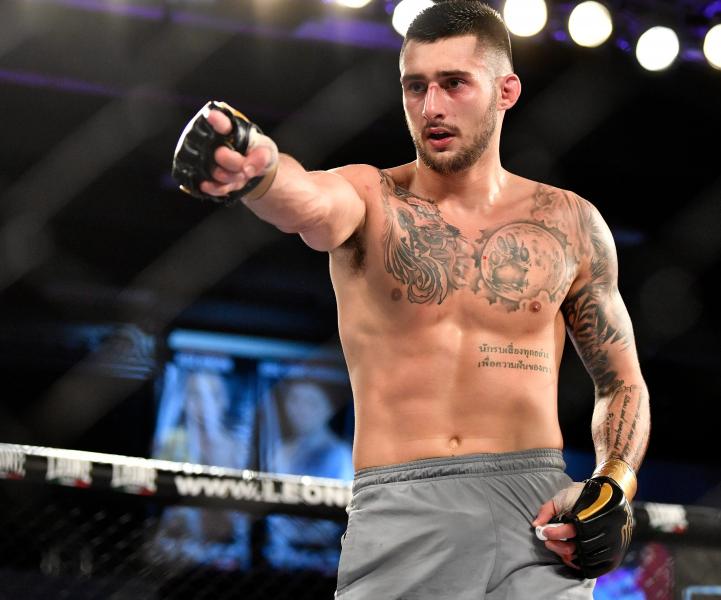 Explosive in the third round after two assaults won on the ground by his opponent, Quebec fighter Charles Jourdain was beaten by American Shane Burgos by majority decision of the judges on Saturday at UFC Fight Night in New York.

New York State native Burgos (15-3) was cheered on by the fans gathered at UBS Arena throughout this featherweight duel, and he almost took advantage of the energy of the crowd to pass a submission to Jourdain (13-4-1) in the first round.

The 26-year-old Beloeillois resisted as best he could in Burgos , who had taken control of his back and nearly wrapped his arm securely around his neck. Jourdain got up and found the hair of the beast, to finally find himself on the ground for the whole second round.

More a puncher than a wrestler, “Air” found his ease in the third round and bombarding Burgos, who seemed shaken. Looking for the knockout, Jourdain ran out of time.

At the door of the top 15 in his weight category, Jourdain will have to wait a little longer before being ranked among the top seeds of the Ultimate Fighting Championship.