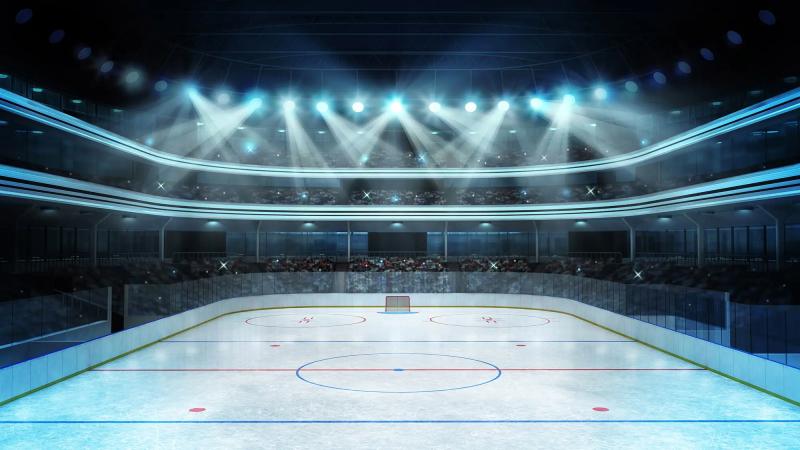 Slowly, but surely, we are getting closer to normal life. In the NHL, the proof is that the free agent market is opening today. Less than two weeks later than the traditional date of July 1st.

This year's showcase shows some rather interesting catches. In attack especially, where are available skaters who played major roles within their teams last season. Johnny Gaudreau, Ondrej Palat, Nazem Kadri and Evander Kane.

There are also players who were believed to be anchored for life to the team that drafted them, but who are still without a contract. We think in particular of Patrice Bergeron.

For his part, Evgeni Malkin surprised everyone by finally accepting a pay cut, signing a four-season contract worth $6.1 million annually , late last night, after long negotiations.

The problem is that this market is one where one-upmanship is omnipresent. However, with the salary cap which will be increased by only one million, to reach $82.5 million in 2022-2023, this will not be the time for splurging.

As of yesterday, according to the CapFriendly site, nine teams were within $3.7 million of the allowed limit: the Vegas Golden Knights, the Tampa Bay Lightning, the Florida Panthers, the Canadiens, the Minnesota Wild, Vancouver Canucks, St. Louis Blues, Philadelphia Flyers and Los Angeles Kings.

With a slim $1.173M gap under the cap, don't expect a Kent Hughes stunt. The team is under reconstruction, the general manager of CH must agree with Kirby Dach and we still do not know what the status of Carey Price (and his $10.5 million) will be.

The return of Brett Kulak or the arrival of support players are not impossible. But it might be quiet.

Here, however, are a few names that might catch the eye over the next few hours.

After 16 seasons in Pittsburgh, he chose at midnight to stay with the Penguins. “Evgeni is a generational talent and people will remember him as one of the greatest players in NHL history,” general manager Ron Hextall said in a statement yesterday. This means that the trio formed by Malkin, Sidney Crosby and Kristopher Letang, who have shared the ice since the 2006-2007 season, will remain united.

It's rare to see the league's second-leading scorer go free as air. GM Brad Treliving said he would move heaven and earth to keep his star forward in Calgary. However, at 28, the time has come for the left winger to break the bank. He would have refused an offer of more than $ 80 million from the Flames. He had the best season of his career at the right time. The Devils would be greatly interested in the athlete from New Jersey. They have plenty of headroom under the salary cap to lure him in.

The Franco-Ontarian adventure did not end as planned in Florida. He was unable to touch the big trophy. And now the Panthers, huddled under the salary cap, don't have the space to get along with him. In Philadelphia, we would bring him back with open arms, but we risk running out of space.

It seems inconceivable to see the Quebecer leave the Bruins. However, the five-time Selke Trophy winner and team captain is still considering his future. Moreover, the new coach Jim Montgomery gave him a phone call to try to convince him to continue his career for a 19th season.

As has been the case for the past two seasons, the Lightning must make heartbreaking choices to comply with the salary cap requirements. By losing the services of Palat, he would see a man of great occasions leave. The Czech holds the team record with 12 game-winning goals in the playoffs.

He silenced many detractors by being an important element in the conquest of the Avalanche. And this, even if he missed several games due to injury. This playoff run ended his most productive season of his career. Will Colorado, which will have to renew Nathan MacKinnon's contract at the end of the next campaign, be able to absorb this substantial salary increase?

The Oilers finally seemed to have found the perfect match for Connor McDavid and Leon Draisaitl. The striker has been a serial poison as evidenced by his 13 goals in 15 games. Except that the British Columbian, who saw his previous contract bought out by the San Jose Sharks, will not return to the Alberta capital on the cheap.

He provided good service to the New York Rangers who acquired him at the trade deadline. Copp is a player capable of evolving on the second line, reliable defensively. He is also able to create some sparks in attack.

After a few difficult seasons, he has experienced a certain revival of life. He is far from presenting the statistics he displayed in his good years with the Canadiens, but with a reasonable salary, he could interest a few teams.

The Swede has great attacking skills. With a good size, he is good at spotting his attackers when leaving the zone and through traffic. However, in defense, he has many shortcomings. His vulnerability to turnovers puts him at risk every time he touches the puck.

He had a great career with the New York Islanders, but seems to be on the downswing since moving to the Detroit Red Wings and then the St. Louis Blues.

He gave the Avalanche what Joe Sakic saw in him by making his acquisition at the trade deadline. He is a solid and surly defender who is not shy. He is the kind of player who could take advantage of the overbidding of the market to land a contract that is far too expensive.

The Avalanche won the Stanley Cup, but obviously determined it wasn't because of him. His unstable play in the final could have cost him dearly. The acquisition of Alexander Georgiev made Joe Sakic's intentions clear.

The Capitals surprised many by not offering a qualifying offer to the Russian goalkeeper. Especially since, a few days before, they exchanged Vitek Vanecek. It must be said that Samsonov did not rise to the occasion. His .896 save percentage is the second highest among 38 goaltenders who have played at least 40 games.

He gets the job done, but isn't the type of keeper to steal a game on his own. And it gets worse when the playoffs begin. The Toronto Maple Leafs have chosen to trust Matt Murray, acquiring him from the Ottawa Senators. Which is not a better guarantee of success.

The day after the Oilers were eliminated, the Albertan made no secret that he would like to return to Montreal. With the departure of Alexander Romanov, Joel Edmundson is currently the only experienced left-hander on the Canadiens' blue line. Kulak should logically command a lower salary than Ben Chiarot.

A week ago, the Senators bought out his contract. From then on, we began to associate the name of White with the Canadian. It must be said that Kent Hughes knows him well since he was his agent before becoming the general manager of the Habs. White had shoulder surgery last summer, which explains why he only played 24 games.

A lot more wishful thinking than a possible dream. Although he has played for five teams during his career, Perron has signed all of his five contracts with the Blues. The two parties would still like to get along. It remains to be seen if they will find the right price. Otherwise, several teams may raise their hands.