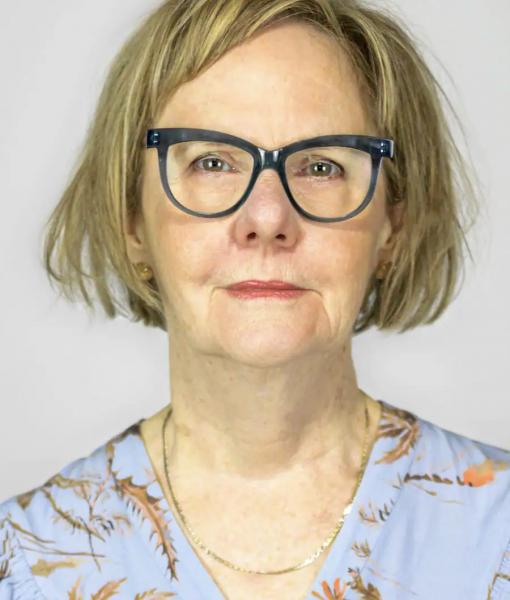 Doctor in literary semiology, Céline Beaudet was inspired by the history of Charlevoix at the beginning of the 20th century for the plot of his first novel. An investigation in Murray Bay, beautifully written, introduces the pen of this talented author who combines very well the art of telling a good history with accurate historical research. His story strikes the imagination and abounds in precise details, testifying to his concern to bring to life a grandiose era that still had its dark sides.

The tourist season is in full swing in Pointe-au-Pic on July 1, 1910. The wealthy Brockwell family disembarked from the luxurious St. Irénée, a ship belonging to the fleet of large white boats that then sailed on the St. Lawrence.

The Brockwell clan, like many wealthy families in New York, fled the great heat of the American east coast and settled in the Charlevoix region for the summer. There they find their sumptuous villa, a more agreeable climate and dedicated French Canadians to take care of their Murray Bay property.

In the hubbub of the landing, a passenger notices that his colleague, a lawyer serving the member for Charlevoix, did not get off the boat. Horror on board: the man is found dead in his cabin, bathed in his blood. A murder was quickly suspected and the Montreal Detective Bureau dispatched an investigator to the scene. The Brockwells will be caught in the turmoil.

Céline Beaudet, who taught at the University of Sherbrooke for 25 years, was passionate about the history of Murray Bay. “This is not a known story. It is as if we had somewhat obscured all these stories where the English-speaking and French-speaking community lived together without it being the continuous war. That’s kind of what’s also happening here, in the Eastern Townships,” she comments in a telephone interview.

< p>“It struck me a lot that this place was known to the wealthy English-speaking community. I know this is also the case on the other side of the river, at Bic, and there are the Reford Gardens, a little further. It was the time when boats were the only means of escape. So we didn't go very far and we appropriated certain places. »

Digging into the past of Charlevoix, picking up details, exploring the context turned out to be fascinating.

“There are a lot of books on the subject and I am a university professor, researcher. I have spent my whole life searching, summarizing, developing my thoughts on those of others. I opted for the same method. »

She is already writing the sequel to this first volume. “It's happening in Montreal, around the same time, and I'm going to do the same research. Search, visit buildings, visit, as I did for Murray Bay. I went there several times during the writing of the novel to live there, too, to walk like my characters. »

Even if the historical framework is based on reality, the investigation is fictitious. No one was murdered in Murray Bay on July 1, 1910.

“History is learned with a capital “H” through stories that are easier to read. We are better able to represent this time, these places and these elements because it is told in the form of a story. We are trying to find out who is responsible for the death of Alcide Gagnon. The more we continue, the more we learn. »

♦ Céline Beaudet has a doctorate in literary semiotics.

♦ She made a career teaching written communication at the University of Sherbrooke.

< p>♦ An Investigation at Murray Bay is his first novel.

“ In La Malbaie, the whole village knew the Brockwells. The New York family joined a cohort of wealthy Americans to spend the summer in the cool and enjoy the clean air of the St. Lawrence. All these seasonal migrants gathered in a circumscribed place which bore the name of Murray Bay . Owen Brockwell had the villa of his dreams built there in 1895, before unexpectedly dying three years later, at the age of fifty-eight. His widow, Alice, had carried on the long family tradition of moving to Murray Bay in the summer. It reminded her of her childhood, of her having been born in Montreal and had lived all her summers in Murray Bay with her parents. ”