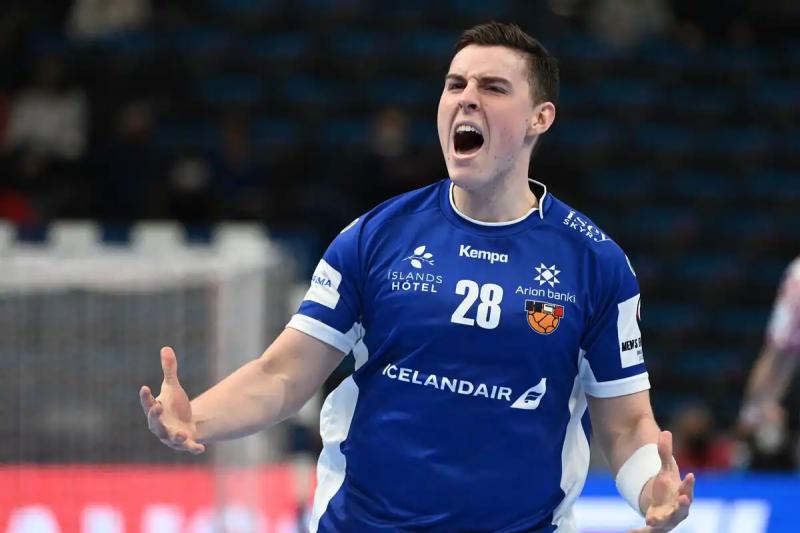 CF Montreal centre-back Robert Thorkelsson will join Iceland's Under-21 squad for two qualifying matches for the 2023 European U21 Championship.

The 20-year-old will join his national team to face the Czech Republic twice, in a home and away series. The first match will take place on Friday in Reykjavik, while the next match will be played on September 27 in Czech territory.

Thorkelsson has played 10 games in 2022, accumulating 128 minutes of Major League Soccer playing time, in addition to two tenures in the Canadian Championship. His longest time on the pitch this month was in the September 4 game against Toronto FC; the Icelander played 13 minutes at BMO Field.

The Montreal team will take back the collar by hosting the D.C. United at Stade Saputo on October 1.