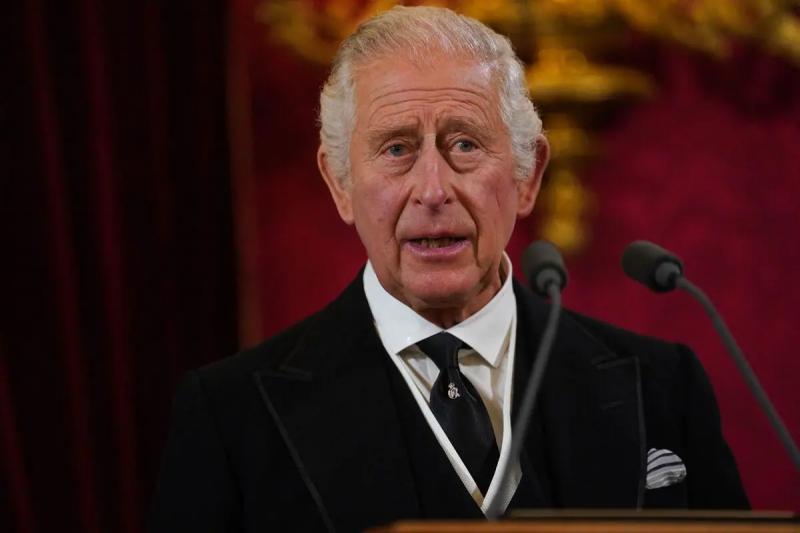 This Thursday, lulled by the solemn and hushed tone of the BBC awaiting the official news of the Queen's death, my Old Lady had dozed off on her couch. Jolted awake in front of her screen, she realizes that we have just said a final farewell to the 20th century. My phone will ring several times at the end of this historic day.

– Because there is an order of succession, she does not choose to whom to bequeath her crown, it is an age-old tradition, not a will by which you appoint your successor.

I feel she is a little disappointed. She still resents the new Charles III, then Prince of Wales, for having made Diana miserable. And then there's Camilla…

– Yes mum, it was Elizabeth II herself who made it ” designated “queen consort, the day Charles would accede to the throne.

She seems upset… Her poor Diana who died of grief.

– Mom, you know that Princess Diana died in a car accident. She had rebuilt her life.

– I'm telling you, my little girl. She died of grief, that woman!

We're swimming in the middle of an episode of The Crown, script reviewed and corrected by my Old Lady.

– Let’s see, at her age, do you think Prince Charles really wants this job?

– Mom, when you pass years behind the scenes, are you looking forward to making your appearance on stage?

– Mom, you want a star cinema or a king of England? He is surely better prepared for the task than William.

It is true, she will be very heavy to wear the crown of Elizabeth II. A queen of this size will never be seen again.