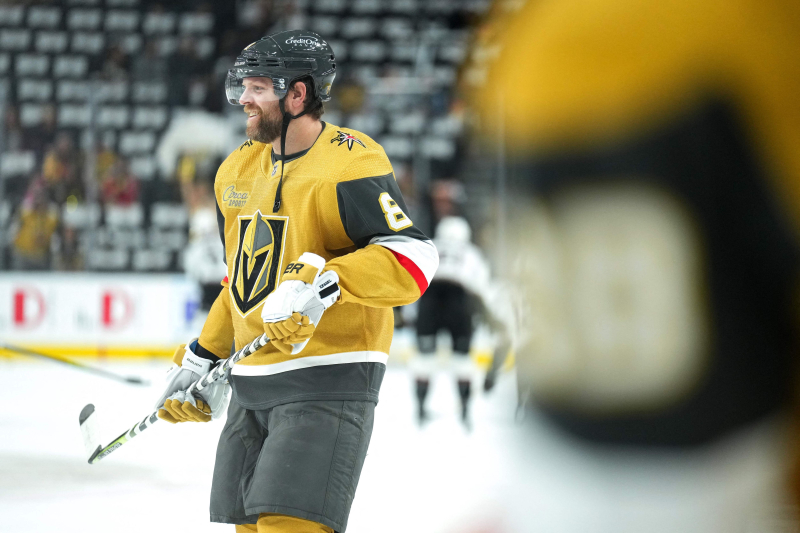 American forward Phil Kessel has already broken Keith Yandle's record by becoming the National League's iron man on October 25, but he reached an equally significant milestone by playing for a 1000th consecutive game on Thursday, when his Vegas Golden Knights hosted the Arizona Coyotes.

In the history of the best hockey league in the world, 372 players participated at least a thousand encounters. However, there is only one player who has taken part in 1000 games in a row: Phil Kessel.

“It's a lot, 1000 games, he noted a few hours ahead of Thursday's game, according to NHL.com. Obviously, you have to be a bit lucky to reach this plateau. But it's quite pleasant.”

The stars were aligned for the 35-year-old veteran, who wrote history against one of the five teams he played with during his 1,222-game career, the Coyotes.

“I have good friends there [in Arizona]. I had three good years there. We did not have the expected results, but I enjoyed it a lot.”