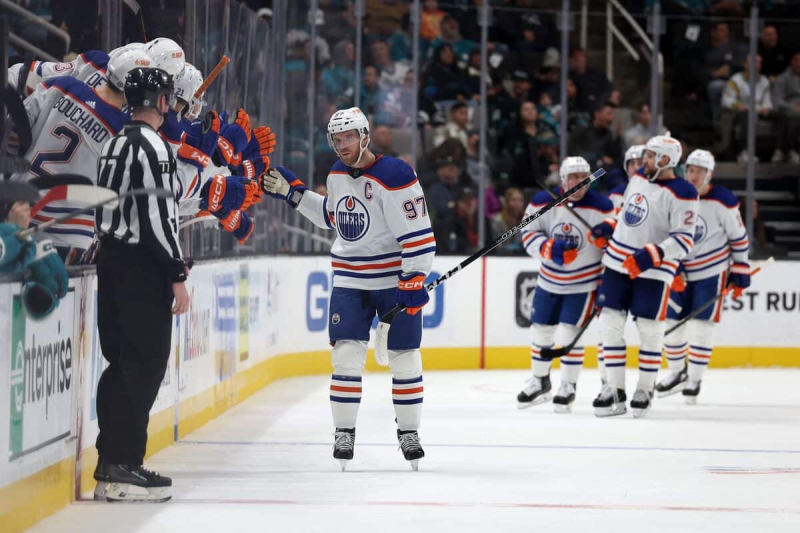 After just 1 min 26 s. game, McDavid was thrown on a breakaway by Zach Hyman. He had no trouble getting the puck between the pads of Canucks goaltender Spencer Martin to open the scoring.

In doing so, McDavid scored his 40th goal in his 48th game of the season. No other active player has reached this plateau so quickly in their career.

At the same time, the Canadian center extended their series of games with at least one point to 10 games. This is his 10th streak of its kind since his debut on the Bettman circuit.

Before the conclusion of the first twenty of the day's duel, McDavid also made himself an accomplice of Hyman.