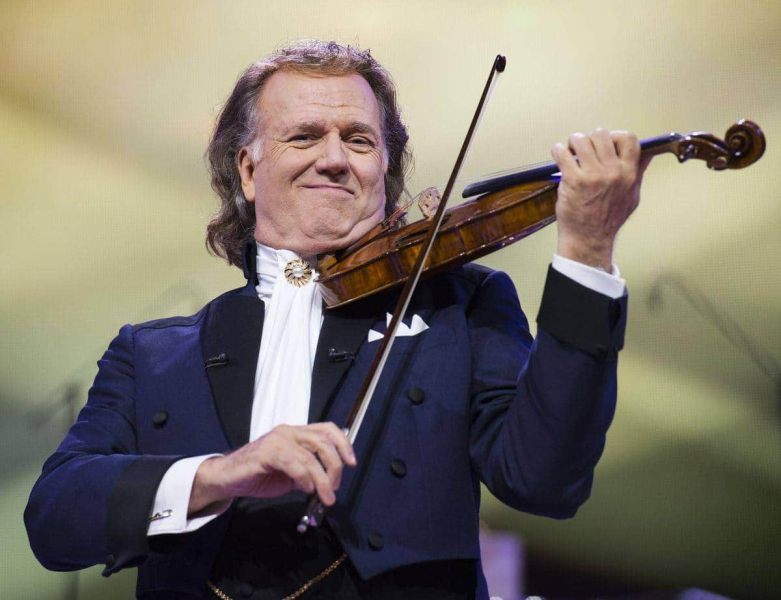 André Rieu will be in Quebec with his musicians on the occasion of his next world tour. It will make stops on September 21, 2023 at the Videotron Center and on September 22 at the Bell Centre.

Nicknamed the “king of the waltz”, André Rieu and the 60-piece Johann Strauss Orchestra will also perform at the Canadian Tire Center in Ottawa on September 23 and September 24 at the Scotiabank Arena in Toronto.

< p>This tour will begin on December 10 in Maastricht in the Netherlands with stops in several European cities.

These concerts will consist of light classical airs, waltzes, music from films and operas and pop songs. million people.

“Everyone is welcome at my concerts. We open our hearts for the public and the public opens their hearts for us. Every evening, my orchestra and I see people dancing and singing in the aisles, enthusiastic and carefree. We spend evenings together that we will not forget. When people write to me saying they need two weeks to recover from my concerts, it makes me the happiest man in the world,” the Dutch music director and violinist said in a statement. press.

The great dream of André Rieu, who has sold 40 million CDs and DVDs, is to perform on the moon.

“I have already spoken to Richard Branson and, when he opens a hotel, I want to be the first to play there,” he added the 73-year-old musician.

André Rieu's world tours are appreciated, each year, by half a

A pre-sale for Videotron Center newsletter subscribers will take place Thursday at noon. The sale to the public will begin Friday at 10 a.m. on gestev.com. Tickets for the Bell Center show will go on sale Friday at noon on evenko.ca