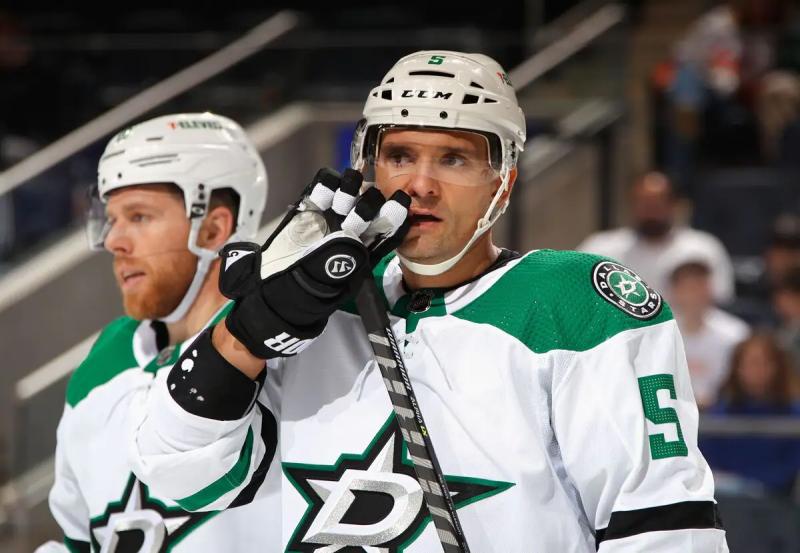 Defender Andrej Sekera decided to hang up his skates on Monday after a 16-year career in the National League.

“My career is over,” he revealed to the Slovak media SME.

In 2021-2022, the 36-year-old athlete saw his playing time decrease considerably, he who only took part in 32 matches , spending an average of 13 min 43 s on the ice during these. He thus ended a two-year contract that earned him $3 million in total.

Despite a more difficult season, Sekera had received interest from some teams.

“I received a few offers on the free agent market, but I still chose to withdraw, added Sekera. One of the main reasons is that my son has had some medical problems in the last year. After everything we've been through, I thought it was better to spend time with my family. I thought that might change, but it didn't.”

Former third-round pick (71st overall) of the Buffalo Sabers in 2004, the Slovak wore the colors of these last in 339 of his 842 career duels. He also played for the Edmonton Oilers, Dallas Stars, Carolina Hurricanes and Los Angeles Kings, blacking out the scoresheet 253 times.