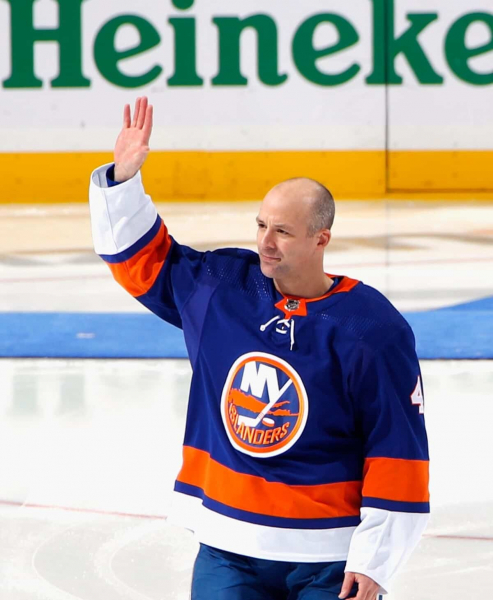 The 39-year-old was never drafted by a Bettman Tour organization, which didn't stop him from working for 14 seasons with the Devils, before to conclude his career with the New York Islanders. He couldn't get his hands on the Stanley Cup, but did play in the 2012 Finals, losing to the Los Angeles Kings.

“Coming out of Miami University in 2006 as a free agent, I was lucky enough to sign a contract in New Jersey. In January 2007, I realized my dream by playing my first game in the NHL. Sixteen years later, it still seems surreal to me to see that I have lived the dream that I cherished at the age of 5, “he said in a press release posted on the club's official website.