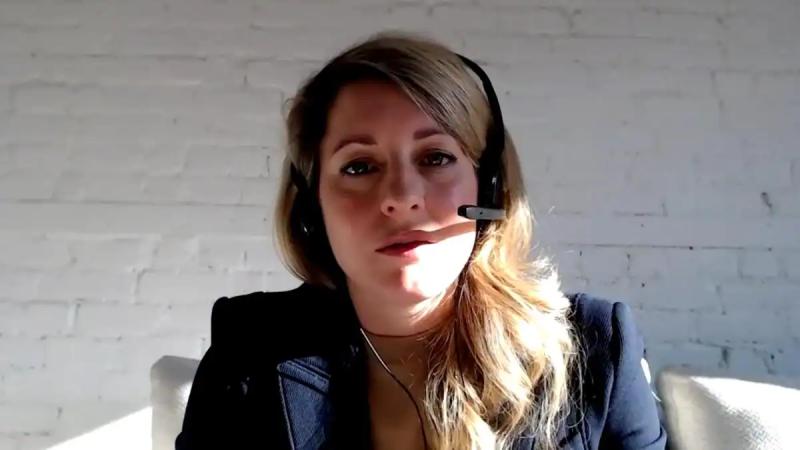 Foreign Affairs Minister Mélanie Joly did not mince her words in the face of Russia's decision to urgently hold annexation referendums in several Ukrainian regions, speaking of “bogus exercises to predetermined results.”

“Canada strongly condemns the sham referendums planned in the occupied regions of Ukraine. These bogus exercises with predetermined results will have no legitimacy, and Canada will not recognize them,” she said in a statement Wednesday night.

“Borders will not change. The territory of Ukraine will remain that of Ukraine,” she added.

“President Putin's measures, announced in a patently misleading speech addressed to the Russian people, are used as a pretext to involve even more Russians, the thus forcing them to kill and die in its desperate war of aggression which is inflicting ever more death and destruction on their Ukrainian neighbours,” said Ms. Joly.

Russian President Vladimir Putin also announced Wednesday that the country would carry out a “partial mobilization” of Russians who are old enough to fight, which would represent 300,000 reservists.

The head of state also hinted that he could use the nuclear weapon against the West, at a time when Ukraine had succeeded in pushing back the Russian army in the region of Kharkiv.