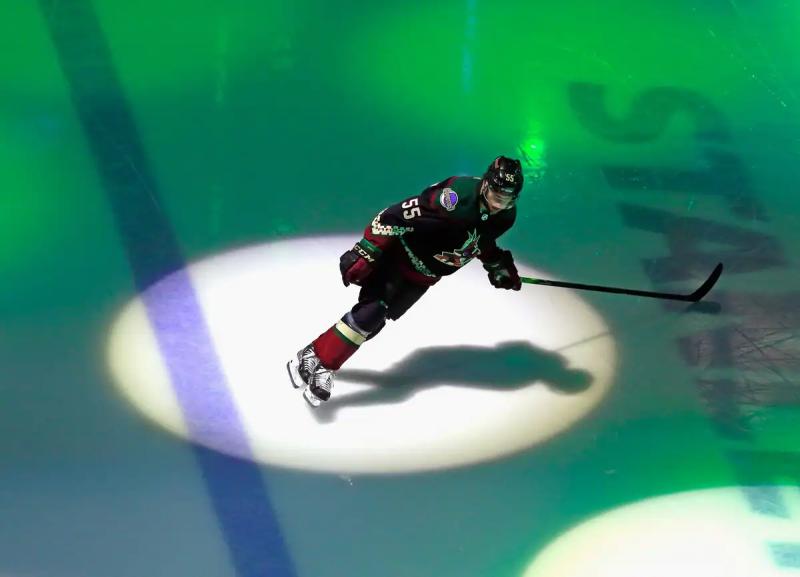 Quebec defender Jason Demers will have the opportunity to break into the Edmonton Oilers squad, since he signed a professional tryout contract on Thursday.

The 34-year-old veteran spent the last season in Russia with Ak Bars Kazan. He scored one point in five regular season games, before adding a point in four playoff games.

He was also part of Canada's roster at the last Olympics, helping the country finish sixth.

In 2016, the Dorval native signed a five-year contract worth an annual value of $4.5 million. The deal has aged pretty badly, with Demers being sidelined more than once after being traded to the Coyotes.