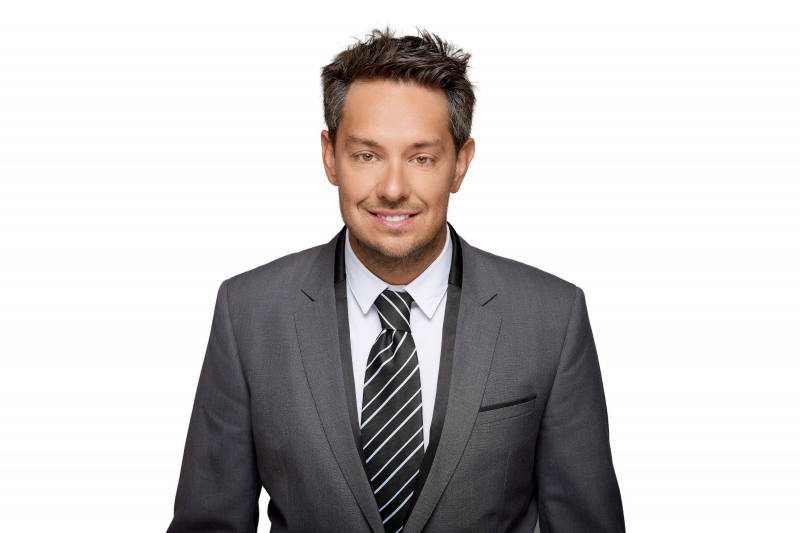 A candidate for the Conservative Party of Quebec (PCQ) has not paid his taxes on the profits related to the sale of dozens of vehicles.

Tommy Pageau, candidate in Dubuc in Saguenay, bought and resold many vehicles without declaring his profits to the tax authorities, between 2004 and 2007, we learn in a judgment of the Court of Quebec dated 2010.

Pageau also made a false declaration to the Société d'assurance automobile du Québec (SAAQ) for the purchase of a van, in order not to pay taxes, underlines this same judgment.

To At the time, Tommy Pageau was working in a car dealership. Personally, he bought between 50 and 75 vehicles with the aim of reselling them, explains judge Pierre Lortie in his decision.

He also deceived the SAAQ by registering far fewer vehicles than he actually acquired.

“To avoid the payment of duties, he did not complete the official documents with the SAAQ, waiting for the moment of resale, “wrote the magistrate.

Tommy Pageau has never been accused for these actions, which were exposed in the context of a dispute between him and his insurer Axa Assurances.

The judge found that Pageau had made “false statements” to his insurer to receive higher compensation after the alleged theft of a Ford Ranger van and an ATV.

As a result, Axa Assurance did not have to pay the $27,000 claimed by Tommy Pageau.

The newspaper Le Quotidien revealed, in 2014, that Mr. Pageau was fired from the Canada Revenue Agency six months before the judgment revealing that he was not declaring his profits for tax purposes. Mr. Pageau was running in April 2014 for the Liberal Party of Quebec in Jonquière.

The PLQ had then indicated that the cause of this dismissal was “a disagreement with a superior” before the end of his probationary period.

The PCQ says it was aware of this story when Mr. Pageau applied.&nbsp ;

“This story is more than 15 years old, the PLQ did not withdraw this candidate in 2014 and 15 years after the fact it would be even more inappropriate to do so”, indicated by email Véronique Gagnon, head of communications at the PCQ.

Even if the party does not endorse these gestures, “we believe that people have the right to a second chance in life.” Mr. Pageau did not wish to comment.

This story adds to that, revealed by our Bureau of Investigation, of Conservative leader Éric Duhaime who did not pay his municipal taxes of 14,000 $ on two buildings in the last few months.