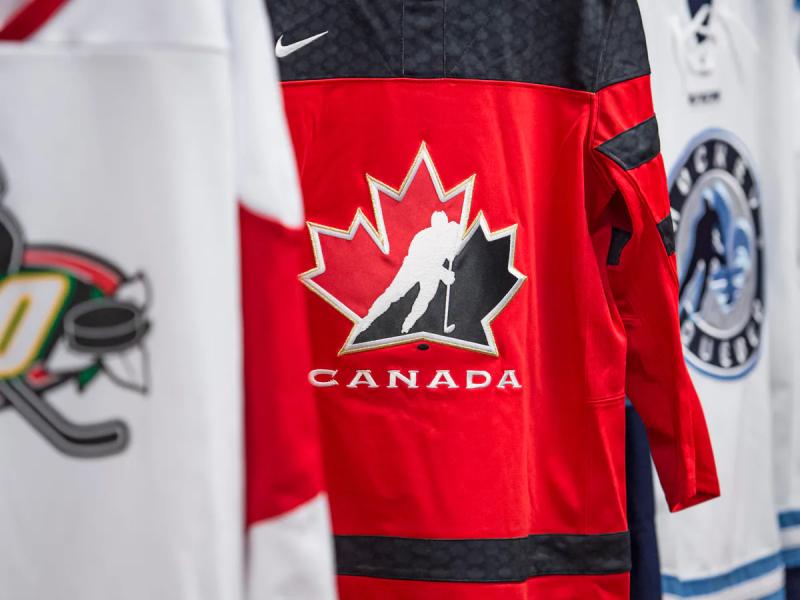 The investigation into an alleged gang rape committed by members of the Junior Team Canada in Halifax in 2003 is progressing at a good pace.

According to this reported Wednesday by the Sportsnet network, citing a source familiar with the matter, the process initiated on July 22 by lawyer Jennifer White is proceeding smoothly, all aimed at understanding what happened and what Hockey Canada knew at the time. In a press release sent to the English-language channel, White also recalled his objective of determining whether policies of the national hockey federation have been violated.

“Even if I am a lawyer, I cannot provide advice to Hockey Canada. […] My role is that of an independent and neutral investigator trying to find facts,” she recalled.

In the midst of a storm, Hockey Canada chose White to lead the investigation, the conclusions of which will be presented to it later by two Ottawa lawyers, Erin Durant and Brian Ward.

The organization has moreover mandated more people in the necessary follow-up, compared to the procedure relating to the investigation into the alleged 2018 gang rape committed by numerous junior hockey players.

Accused from all quarters of covering up the story, the federation saw major sponsors put their association on the ice temporarily . Then, on the side of the federal government, important voices such as those of Prime Minister Justin Trudeau and the Minister of Sport, Pascale St-Onge, were heard, calling for the departure of senior officials of the organization.