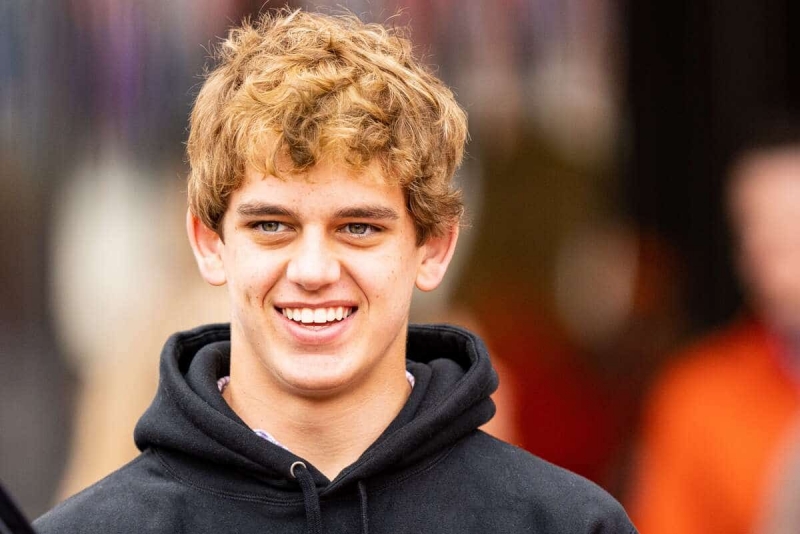 Nephew of former quarterbacks Peyton and Eli Manning, 18-year-old center Arch Manning announced Thursday that he will join the University of Texas Longhorns ahead of the 2023 NCAA season .

The main concerned was the target of the Georgia Bulldogs and the Crimson Tide of Alabama, but chose the Longhorns, who presented a record of 5 -7 last year.

Arch Manning had no less than 6,307 yards and 81 touchdowns through the air, as well as 19 majors on the ground, with the school team of Isidore Newman High School , in New Orleans, during his three campaigns at that institution. According to the specialized site 247Sports.com, which analyzes the performances of the best hopes of American football, the young prodigy not only has “all the physical attributes required for the position of quarterback”, but relies on “exceptional intuition and awareness. showing that he has the ability to lead and play a game at a very high level.”

The Longhorns received Manning last weekend and their head coach Steve Sarkisian hopes to attract big names to to improve his group of players. Tight end Jahleel Billingsley is among the athletes who have been tempted by the Texan adventure.

Next year, the son of former wide receiver Cooper Manning is likely to fight hard for the position of pivot number 1 due to the presence of Quinn Ewers and Maalik Murphy in the formation. Ewers is expected to be the regular starter in 2022.