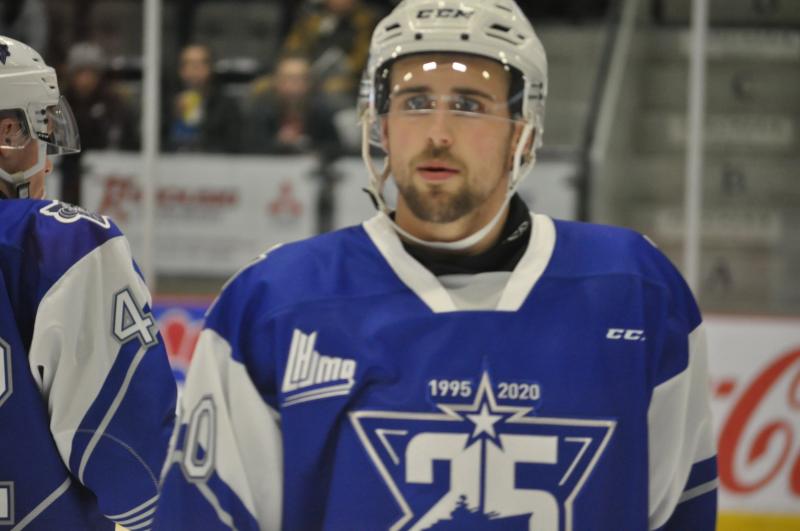 The Trois-Rivières Lions acquired a second Quebec player in as many days on Thursday, signing forward Nicolas Guay to a one-year contract.

The latter is thus the 13th hockey player to sign an agreement with the Trois-Rivières team.

The day before, the ECHL club had obtained the rights to Pierrick Dubé through a trade with the Wheeling Nailers.

Guay, 23, has had success in the college ranks during the most recent campaign. He had 14 goals and 11 assists for 25 points in 18 games with the University of New Brunswick Reds, the team where new Lions member James Phelan also played in 2021-22.

In addition, the athlete from La Belle Province played 16 games with the Abbotsford Canucks, in the American League, at the end of the regular season. He was unable to score a single point.

“I am very happy with this signing, since Nicolas is a top player. He has a lot of leadership, in addition to being extremely competitive. His style of play will help us greatly in addition to pleasing Lions fans,” said Lions general manager Marc-André Bergeron in a press release.

The former Major Junior Hockey League du Québec totaled 67 goals and 86 assists for 153 points in 126 games during his last two seasons in the league.