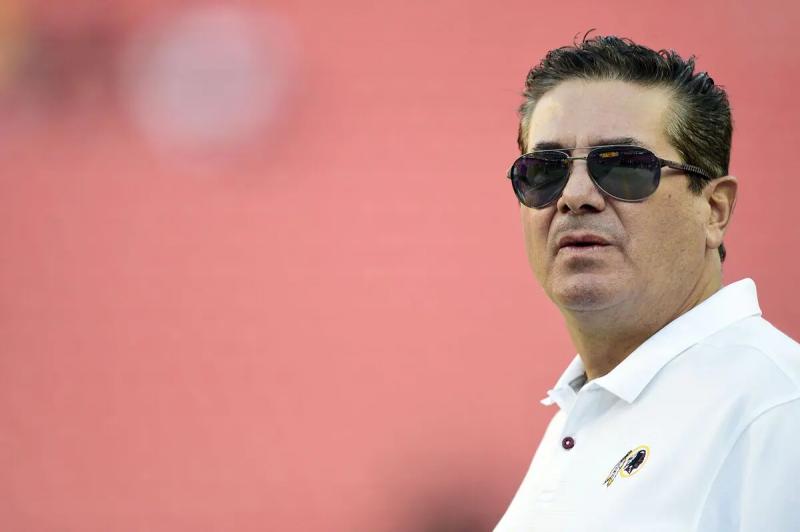 A woman who accused Washington Commanders owner Dan Snyder of sexual harassment in 2009 has been awarded $1.6 million in restitution.

C This is what the daily “Washington Post” learned on Tuesday after getting hold of a letter written by a lawyer for Snyder. It was already known since 2020 that the NFL organization had given a sum to a woman to settle a legal process, but the details had still not been disclosed.

The lady accused the multimillionaire of trying to force her to have sex and trying to strip her of her clothes in a private area of ​​the team plane while on a trip where staff were returning from Las Vegas.

The content of the missive obtained by the “Post” was unveiled a day before the scheduled hearing before the government body investigating the working climate in the Commanders' organization. Snyder has also refused to come and testify, while the commissioner of the NFL, Roger Goodell, will speak in front of the elected Americans.

Also recall that the league had previously held its own investigation into allegations of harassment sexual abuse involving Snyder and fined the Washington club $10 million.

The owner was also forced to hand over day-to-day operations of the team to his wife, Tanya, indefinitely.