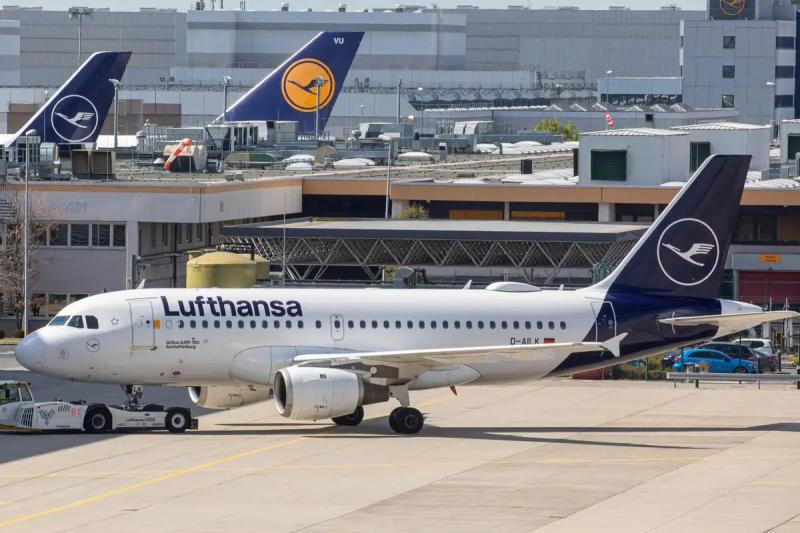 Pilots of the German airline Lufthansa are calling for a new strike from Wednesday in the context of wage negotiations which had led to a first social movement and major traffic disruptions last week.< /strong>

In the passenger branch, the strike is due to take place on Wednesday and Thursday and until Friday for the highly profitable Lufthansa cargo branch, which has become a mainstay of the group during the COVID pandemic -19.

Last Friday, the company had to cancel almost all of its flights from Frankfurt and Munich – its two hubs in Germany – due to a social movement by pilots.

“ Contrary to the announcements, Lufhansa did not come back to us and did not present a new offer,” explained the Vereinigung Cockpit union in a press release. “A new strike can only be prevented by a serious offer.” The pilots are demanding a 5.5% wage increase, automatic compensation for inflation and adjustments to the price list.

The new strike comes after a difficult summer for the airline industry due to staff shortages at airports and a strike by airline ground staff in late July, which also grounded hundreds of flights. /p>

The group says it has proposed that its pilots “obtain in two stages a total increase of 900 euros per month”. Europe's leading air carrier has approximately 5,500 pilots in its passenger and freight transport activities. Vereinigung Cockpit is the only union to represent them.

A consultation on the principle of a strike at the end of July had given a majority of 98% in favor of the movement among passenger pilots and 99% at Cargo with a participation of approximately 95% of members.

The group reached an agreement in early August with the Verdi union, which represents ground staff. Employees will receive an increase of 200 euros per month, then an additional 2.5% at the start of 2023 and another 2.5% in July 2023.