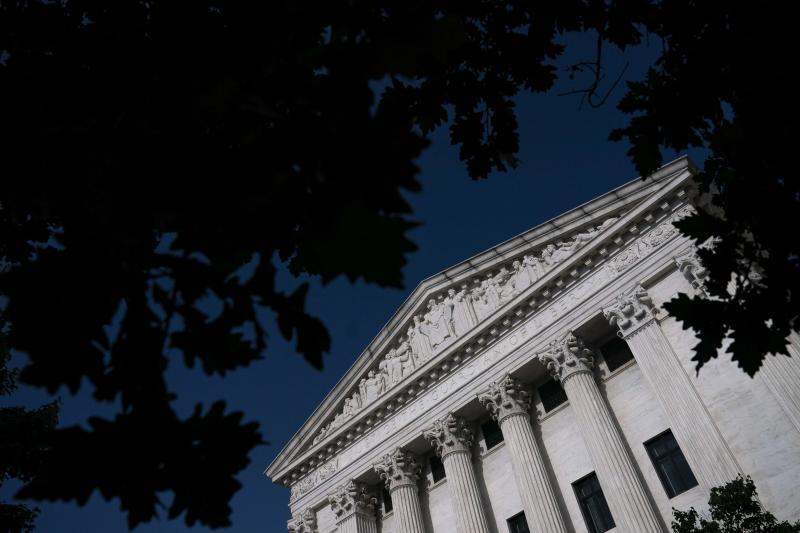 The Supreme Court of the United States has just handed down a stupid and dangerous new judgment. A judgment that this time threatens the whole world.

After the judgments on the free carrying of firearms in public, the denial of the universal right to abortion, now the Court ruled that the U.S. Environment Agency could not regulate carbon emissions from coal-fired power plants.

This decision is driven by the same fundamentalist fury of extreme right which had presided over the controversial decisions of the last few days.

According to the court's very learned six conservative justices, government agencies cannot regulate major policy issues without the express consent of Congress, because the heads of those agencies are not directly accountable to voters.

A curious argument, knowing that it comes from judges who themselves are not beholden to the voters, but whose decisions have major political impacts.

According to the Court's fundamentalist judges, the US Environment Agency did not receive an explicit mandate from Congress to limit CO2 emissions; it cannot therefore regulate this aspect of the environment which has major political impacts.

That the issue of global warming due to CO2 emissions threatens the very existence of Humanity does not not accepted by the judges. What the devil, when you have principles, you have to stick to them to the end, even if they risk provoking cataclysms. Either we are fundamentalist or we are not!

The Court's decision will lead to a string of lawsuits against all government agencies that will be accused of not having an explicit mandate.

In one judgment, the Court has just caused a weakening of the entire federal administration that is far more extensive than all the damage that Donald Trump could have done in four years in power.

In theory, the US Congress could decide to grant specific powers to government agencies. In fact, the divisions in Congress prevent elected officials from making decisions in areas that are the least contentious.

More than that, the American president, an elected official, is thus deprived of a significant part of its executive power.

The US federal government is becoming a government that will govern as little as possible.

Law of the jungle

We here is the heart of far-right demands: the government should govern minimally and leave the field open to corporations and individuals. The law of the jungle.