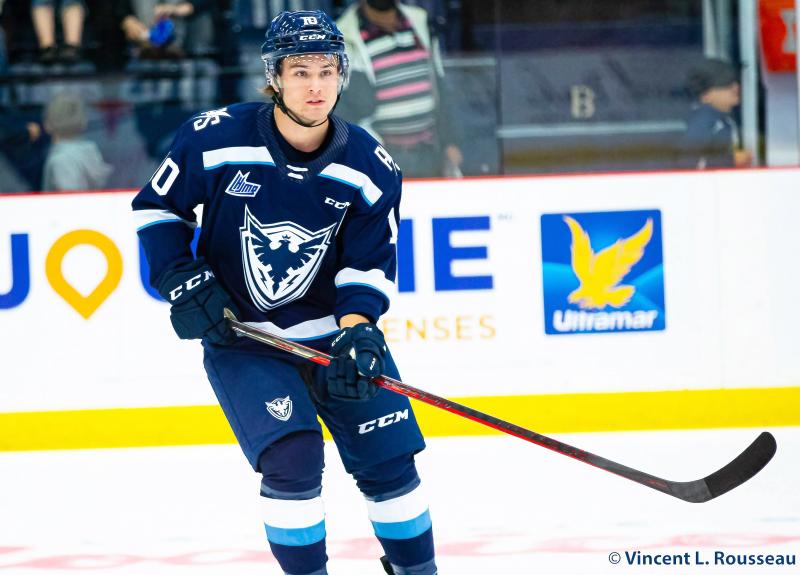 The Sherbrooke Phoenix continued their excellent start to the 2022-2023 season by defeating the Baie-Comeau Drakkar 6 to 2, Sunday, at the Palais des Sports Léopold-Drolet. < /p>

This is the sixth victory in seven outings since the start of hostilities in the Quebec Major Junior Hockey League for head coach Stéphane Julien's squad.

In the clash of the day, Justin Gill and Anthony Munroe-Boucher sounded the charge. The two Phoenix forwards each had a goal and two assists. The hope of the Montreal Canadiens Joshua Roy was not left out, he who hit the mark once more to be an accomplice to one of the successes of his team.

The other scorers of the winners were Israel Mianscum, Milo Roelens and Ethan Gauthier. The replica of the Drakkar came from the sticks of Félix Gagnon and Isaac Dufort.

A first for the “Sags”

Unlike the Phoenix, the Saguenéens of Chicoutimi have experienced a lot of misery since the start of the campaign. However, they won their first game of the season by beating the Blainville-Boisbriand Armada 6-2 at Center Georges-Vézina.

At Center Marcel Dionne, defenseman Etienne Morin had four assists in the Moncton Wildcats' 6-3 win over the Drummondville Voltigeurs.

The 17-year-old defender was part of Maxim Barbashev's success (twice), Yoan Loshing and Vincent Labelle. Sidney Deslauriers and Thomas Auger scored the other goals for the “Cats”, while Jérémy Lapointe, Nino Tomov and Sam Olivier scored the goals for the Voltigeurs.