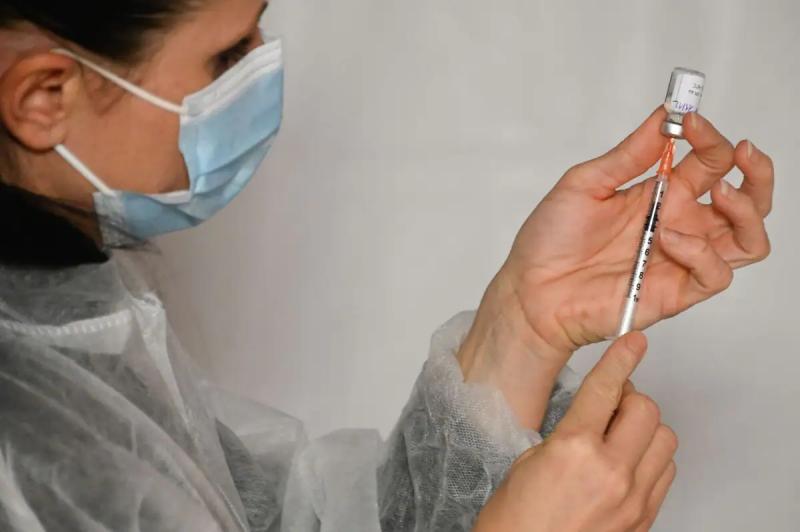 GENEVA | Experts from the World Health Organization (WHO) recommend that those most at risk of the COVID-19 virus be offered a second booster dose to boost their immunity.

The WHO Expert Committee on Immunization Policy (SAGE) has stated that after an initial vaccination, usually consisting of two doses, and an already recommended first booster dose, specific groups of people should be offered an additional injection.

“We do this based on observations of weakened immunity, especially in the context of Omicron,” Joachim Hornbach, WHO's senior health adviser, told reporters at a press conference. virtual press.

WHO has previously recommended that all adults receive a booster shot four to six months after an initial series of vaccinations, which also consists of two shots.

But Alejandro Cravioto stressed that the recommendation to carry out a second booster after an additional four to six months only concerns the “most exposed populations”.

It “does not constitute a general recommendation for vaccination of all adults after the first booster,” he said.

SAGE felt that second boosters should be offered to the elderly, all immunocompromised people, pregnant women, as well as people with conditions such as diabetes, hypertension and heart, lung and kidney disease.

Healthcare workers of all ages should also receive the extra dose, Cravioto said, insisting on the need to “protect our health systems”.

At this time, these recall recommendations relate to available vaccines developed to combat the original strain of COVID-19.

The WHO has said it will assess the new vaccines developed by laboratories such as Moderna and Pfizer, which target new variants of Omicron.